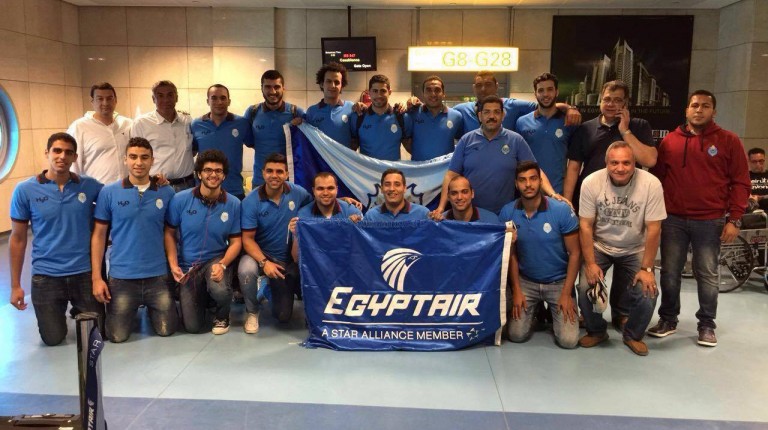 It was not the HSC’s first victory in the 32nd edition of the competition, which is currently being held in Laayoune, Morocco. On Friday HSC defeated the Gabonese club Finiks, 31-23.

Today all teams will have a day off and the HSC will resume play on Tuesday for its fourth group stage match against the formidable Tunisian club, Espérance Sportive de Tunis (EST).

Tuesday’s match will be the final match in the group stage.

New mobility for people living with disability in DRC

A thousand hills and a dramatically transformed country