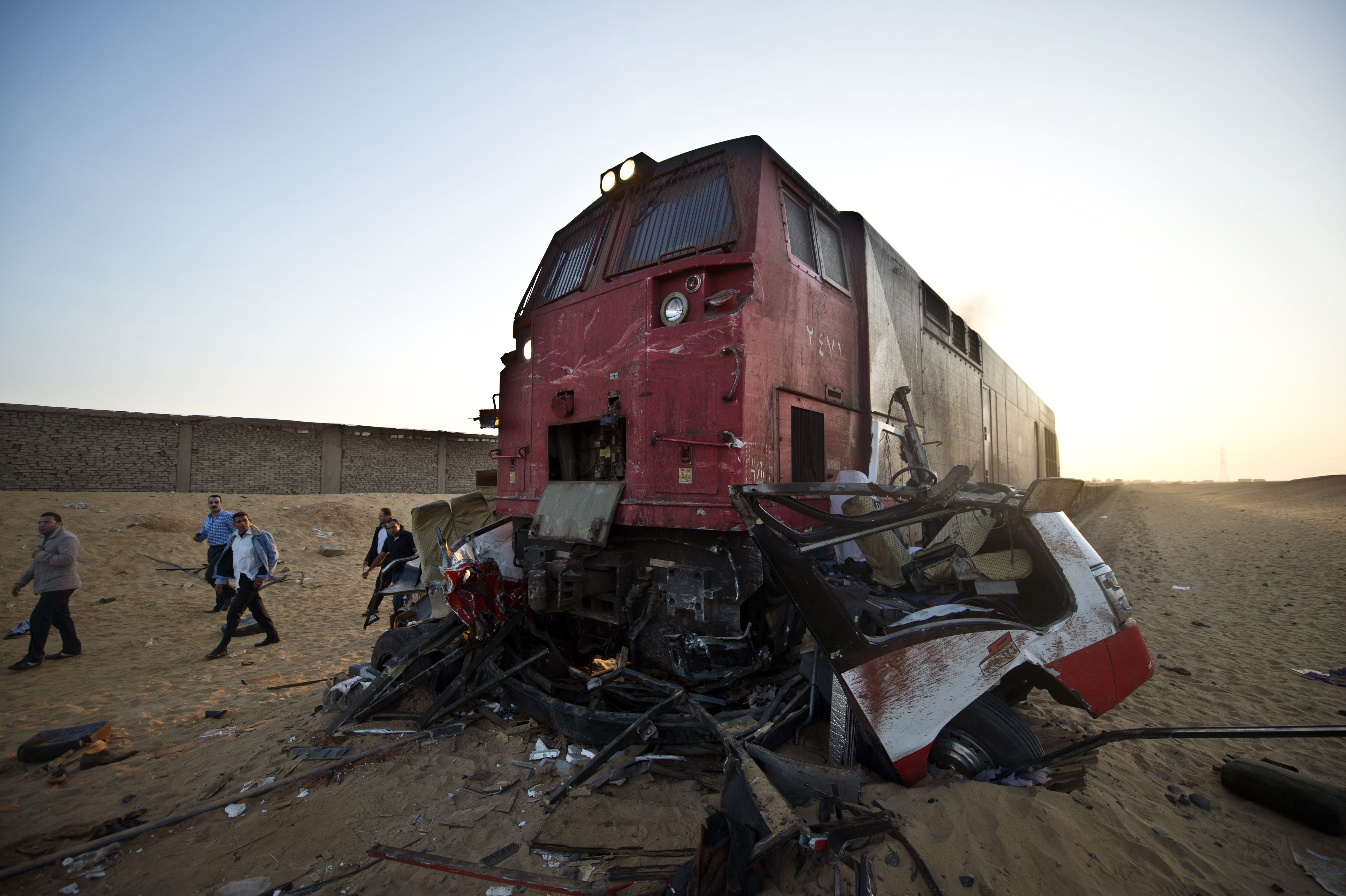 Eight people have died and another eight were injured when a train was derailed near the city of Darao in Aswan, Health Ministry spokesperson Ahmed Al-Ansary said.

A truck broke through the barriers of a level crossing while a train was passing over the road on Saturday, which led to the crash.

Train services are operational again after the tracks were cleared, the Ministry of Transportation said in a statement.

Four trains were delayed due to the accident, according to the ministry.

The accident is being investigated by both the public prosecution and the Egyptian National Railway Authority.