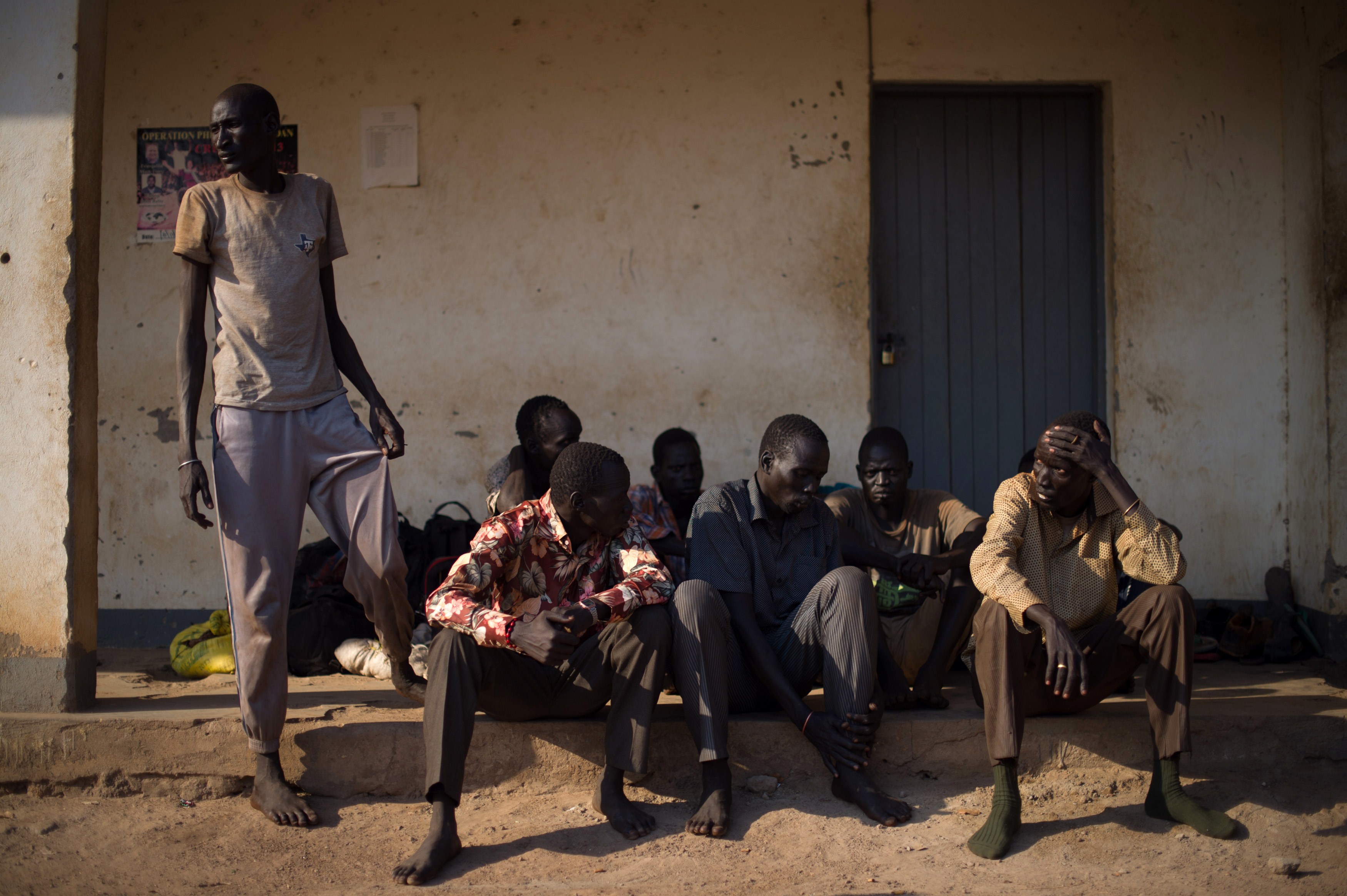 El-Nadeem Centre for the rehabilitation of victims of violence is a local NGO founded in 1993. It aims to help victims of all kinds of assaults, whether Egyptian nationals or otherwise, by providing them with medical, psychological, and legal assistance.

The centre is known for issuing reports concerning victims who have suffered torture in detention facilities.

In an interview with Daily News Egypt, Raghda Sleit, a psychiatrist who has worked with torture victims at the centre since 2012, explained the psychological effects displayed by torture victims and what their lives looks like if they survive detention.

Sleit described those survival symptoms as a “scar in the soul” that affects the victims long after they are released from detention centres.

She differentiated between state violence, such as police brutality during protests, and torture, which takes a more systematic approach, specifically aimed to humiliate a person often resulting in psychological trauma.

To begin with, Sleit explained that trauma occurs when the brain must deal with unnatural events, such as accidents, which create exaggerated psychological reactions, which she calls “normal reactions to abnormal events”.

When speaking of torture victims, she said that a common symptom she noticed is the survival symptom of guilt. “In many instances, the victims feel guilty because their colleagues are still being subject to torture in jail, to the extent that some think they would feel better if they return to prison, thus refusing the treatment we offer them,” Sleit said.

Moreover she highlights cases where victims are physically scared or disabled. “A physical disability complicates the psychological status of the victim,” she said and that the Egyptian society lacks the means to offer proper rehabilitation and integrate people with disabilities.

As so, Sleit explains that “turning from a functioning person to a non-functioning individual in society can take up years of psychological treatment, mostly focused on helping the victim accept his disability”.

She recalled two cases treated at the centre in which the psychological trauma was severe. The first was a patient who had contracted bone tuberculosis while inside prison, which was medically neglected, causing him a permanent disability of the spinal cord.

“Another tough case was a 17-year-old boy who was shot in the spinal cord during the dispersal of the Rabaa Al-Adaweya sit-in. His legs were completely paralysed and had disabilities in his arm. This person automatically enters higher levels of depression and he had to accept that he is now paralysed for life,” she said.

Unimaginable pain for torture victims
Some victims resort to or increase the consumption of drugs and alcohol, according to Sleit.

The psychological reactions to trauma vary from one person to another, according to the the “fear cascade” stages of Post Traumatic Stress Disorder (PTSD). Those stages begin with “freeze”, a state of complete fear characterised by rapid heart palpitations.

Then there is the stage of “fear flight” where the victim tries to escape the situation. This is lowed by “fear fright” and “fainting”, which are later stages where the victim reaches a state of “dissociation” from reality.

“It is like listening to a victim of rape telling the story but when gazing iton the emptiness as if they are dissociated from the real event and moment,” Sleit explained. Therefore the stage reached by the victim during the torture incident affects the degree of psychological trauma.

For victims of torture in detention centres, she said that most of them suffer constant fear and anxiety, which sometimes leads to anger and aggressiveness. They often have nightmares about prison or cannot sleep on a bed since they become used to sleeping on the floor.

“Nearly 70% of them recover within a month or so,” Sleit said. However she refers to prolonged reactions that can become problematic for the victim’s psychological recovery.

Sleit stated that some patients are so depressed they avoid speaking about the issue. “But the development of their case gets worse: they begin to avoid passing by the police station or detention place where they were held. They then cannot see a police officer and  do not want to see their cousin who is a police officer, and so on. They rule out everything out of fear that reminds them of their pain, thus becoming isolated,” she said.

An enduring personality change is one of the most difficult effects to overcome. “When you are not the same person anymore, people keep reminding you of that, and the more the victim is aware of his personality change, the deeper they get into depression,” she said.

In governorates, electrocution is essential. After a certain period this can lead up to schizophrenia.

Sleit described another form of torture by which detainees are stripped nude and have their hands bound behind their backs. They are then suspended from their fettered hands, the pressure of sustaining their own weight straining their shoulders. In some cases, this procedure is performed in front of other prisoners. “Watching torture is torture,” she said.

Beating occurs with every object ranging from boots to the back of firearms and the victims are hit on the back of the neck, arms, and feet. Sleit referred to the practice of torturing without leaving physical marks on the victim’s body.

“The ‘falaka’ for instance consists of tying up a person from his feet and beating him with a stick. This does not leave scars, despite the enormous pain it causes,” Sleit said.

Similarly she said the marks of electrocution and beating fades away, unless they were severe, from two weeks to a month. “After a while, you cannot even be sure of when the person was tortured,” Sleit said.

Finally solitary confinement is the “worst form of torture”, she said. “It takes exactly two days, isolated in a closed dark space, for a person to go mad. In isolation the brain is deprived of light and food, only exposed to loud voices coming from outside.”

Sleit said there has been a higher frequency of Egyptians coming to get treated from torture at the centre. However she cannot confirm whether this occurs due to an increase in cases of torture practices or whether because people are more eager to speak out.

German national, his son claim they were tortured in Al-Amreya police station