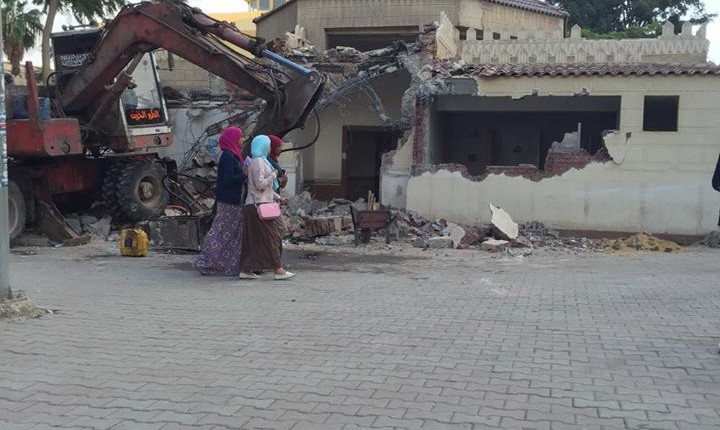 Minister of Interior Magdy Abdel Ghaffar met with the heads of various ministerial departments on Saturday to assert the ministry’s respect for human rights in the wake of a string of alleged abuses by police officers.

The meeting, which lasted into the early hours of Sunday, addressed the latest “security techniques” applied by police and security personnel. The discussions are particularly relevant in light of recent cases of detainees being allegedly tortured to death in police custody.

The minister said: “Individual acts shouldn’t be allowed to affect the relationship between the Egyptian people and its police apparatus.”

Abdel Ghaffar said that Egyptian police officers follow the principle that “the police are in the service of the people.” He further thanked policemen for securing the recent parliamentary elections.

The minister added that officials should give due attention to detention centres and develop them “according to humane standards”.

Most of the cases of death in detention occur at police stations, where the detainees are being interrogated by the investigation bureau or have just been arrested.

The latest incidents of death in detention took place last Friday when two prisoners died in the areas of Mansoura and Giza, amidst accusations of medical negligence, according to the Egyptian Coordination for Rights and Freedoms (RCRF), a Cairo-based human-rights NGO.

One of the incidents occurred at Mansoura Prison. Mohamed Ouf, a 43-year-old teacher in the village of Manyat Al-Nasr, died due to a “lack of medical care” after suffering a rise in temperature, the ECRF reported. It added that the prison authorities prevented him from going to hospital.

Unconfirmed news reports said that prisoners at the Mansoura Prison refused to meet with visitors, including friends and family, as an act of protest. However, the Ministry of Interior denied claims of any protests at the prison.