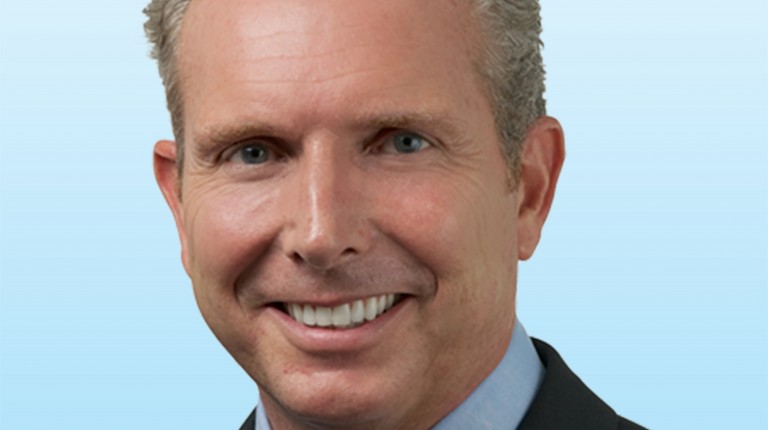 The decree was annexed with a law that regulates the work of security companies that work in securing facilities and transporting money. The law entitles the Ministry of Interior to licence the security companies.

Al-Sisi’s decree comes amidst a wave of provisions by the state that followed bloody incidents, including Prosecutor General Hisham Barakat’s assassination, and militant attacks on army checkpoints in North Sinai at the beginning of the month.

Among these provisions is a much-debated and criticised anti-terrorism law that includes articles that could harm press freedom and alter parts of the judiciary system.

Last year, the Egyptian government hired private security company Falcon to secure universities, after a year of heated protests in almost all of Egypt’s public universities. The protests took place following the ouster of the Muslim Brotherhood government in July 2013.

Commenting on the decree’s issuance, Falcon spokesperson Medhat Akef said that the company will maintain it place in the market.

The company claims it acquired 54% of the private guard services market in Egypt.

“We will not be affected by the decree,” he told Daily News Egypt Monday when asked about the influence of the decree on competitiveness between public and private companies in the field.

An illustrative annex to the law is expected to be revealed within a week, former minister of interior’s assistant Mohamed Nour El-Din told Daily News Egypt.

“The annex will shed more light on the status of the companies the ministries and intelligence will establish, whether they will retain a level of independence, will their employees acquire arrest mandate, or whether the ministries will directly run them,” Nour El-Din said.

The security analyst added that the decree comes after the increased targeting of public facilities, such as power and water plants.

There has been a significant increase in militancy across Egypt  since the ouster of former president Mohamed Morsi in July 2013. An Islamist militant insurgency has been on the rise in North Sinai since then, but violence has revelled in the Nile valley as well.

A huge blast occurred Saturday in downtown Cairo next to the Italian consulate, killing a citizen and injuring nine.

The attack was followed by statements by Prime Minister Ibrahim Mehleb, in which he said that there must be more security patrols to secure all public and vital facilities across Egypt.