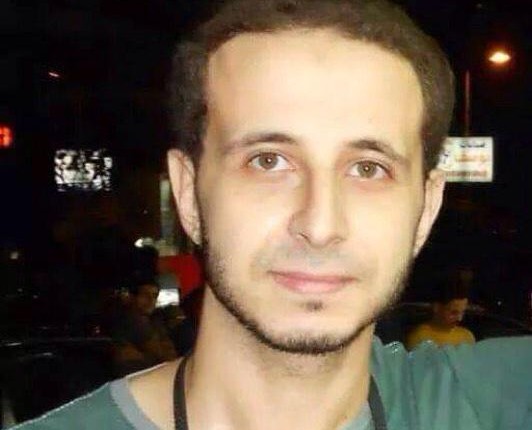 The International Commission of Jurists (ICJ) called on Egyptian authorities Friday “to ensure a prompt, impartial and effective investigation into the deaths of two lawyers, Imam Afifi and Kareem Hamdy”.

Afifi, 63, died last week amid allegations of torture following his arrest on 10 April.  The ICJ expressed its “deep concern” over the two deaths, as they are part of “a widespread and sustained campaign targeting hundreds of lawyers since 2013” including opponents of the current regime and human rights activists, read the ICJ statement.

Hamdy, along with two other detainees, was allegedly killed in the detention room of Matariya police station. He was arrested on 22 February, on charges of participating in protests affiliated with the now-banned Muslim Brotherhood, and the possession of weapons.

The officers, a lieutenant colonel and a major, charged in the case for “beating [the detainee] until death”, are to stand trial at the Criminal Court on 26 June.

The forensics report cited that Hamdy sustained injuries to the neck, chest, hands, legs, and knees, adding that bruises and cuts were found on the victim’s body, of which a considerable amount were in the genital area. However, both officers denied torturing Hamdy.

Hamdy’s death resulted in a wave of protests by the Egyptian Lawyer’s Syndicate.

“The Egyptian authorities must effectively investigate and prosecute all those responsible for the alleged torture and death of Afifi and Hamdy while in police custody and must hold accountable any person responsible for wrongful conduct,” said Said Benarbia, Director of the ICJ MENA Programme.

Several rights groups condemned the incident, with the El-Nadeem Center for the Rehabilitation of Victims of Violence releasing a March report documenting at least 82 cases of torture in police stations across Egypt.

Other groups, including the Arabic Network for Human Rights Information (ANHRI), the Association for Freedom of Thought and Expression (AFTE), and the Cairo Institute for Human Rights Studies (CIHRS) highlighted torture in Abu Za’abal, Tora and Borg Al-Arab prisons in a statement released in March.