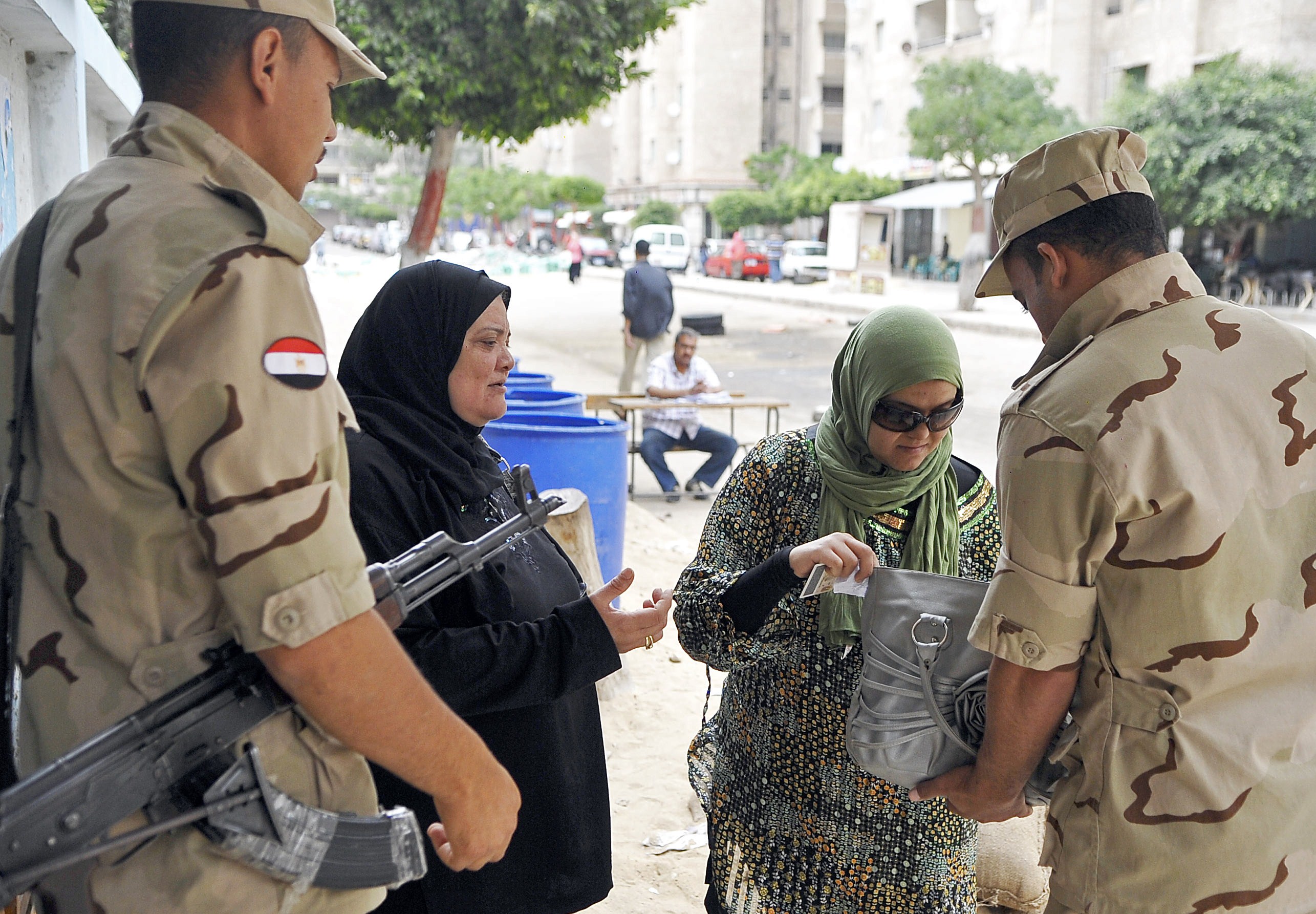 The Committee announced late December that parliamentary elections are to take place in two stages in March and April.  Electoral campaigning for the first stage is to begin 20 February and end 20 March while for the second stage it is to begin 3 April and end 24 April.

Egypt’s previous 2011-2012 parliament was dissolved on June 2012 after it was deemed “unconstitutional.” Islamist parties had won the majority of seats in 2011 parliamentary elections.

A number of Mubarak-era ex-politicians expressed early December their wishes to run for the upcoming elections.

An electoral alliance formed by Mubarak-era minister and current economic consultant to the Egyptian Presidency Kamal El-Ganzouri, the Egyptian Front Coalition, had announced by early December their participation in the elections.

In addition, the Tayar El-Istiqlal and the Ma’anTahya Masr, two coalitions associated with the Mubarak regime and strong supporters of Al-Sisi’s government also announced their intentions to participate.

The first is lead by Ahmed El-‎Fadali, chairman of the Democratic Peace Party, is an anti-political Islam coalition containing political parties ‎created under the Mubarak regime.

The second, Ma’an Tahya Masr is dominated by retired ‎military officers, and is aiming to gain large numbers of seats in the coming elections.