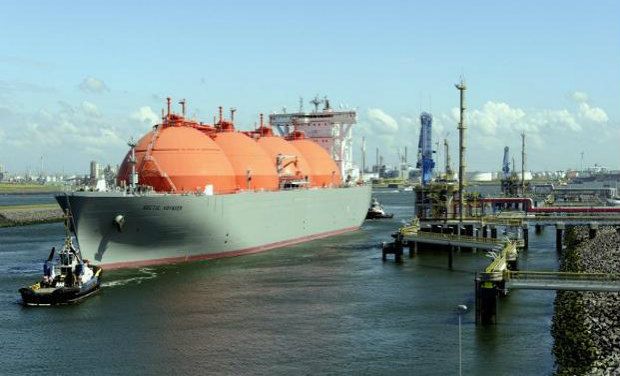 The government is jeopardising the financial situation of the Egyptian General Petroleum Corporation (EGPC) and its ability to borrow to repay part of debts due to foreign partners, as a result of EGPC’s being charged with paying the value of liquefied natural gas (LNG) supplies that the Ministry of Petroleum is negotiating to import, according to an official from the ministry.

The official said that that the Ministry of Finance refused to provide the liquidity necessary to import LNG, despite the EGP 5bn allocated in the fiscal year (FY) 2014/2015 budget for such imports.

He said that the ministry is negotiating the importation of gas shipments to power plants, costing approximately EGP 1bn per month, which would require them to open a letter of credit with a bank to repay the value of shipments directly.

He added that EGPC revenues are not large enough to bear the expenses of importing liquefied natural gas under its quest for uniformity in paying dues to foreign partners, while also bearing the expenses of supplying shipments of petroleum products.

The official asked how the Ministry of Petroleum would be able borrow in order to repay part of debts due to foreign partners while opening a letter credit to pay the value of the LNG shipments.

The official stressed that the finance ministry placed its functional burden on the EGPC for paying fuel subsidies in all their forms as well as dues owed to foreign partners, presenting an issue since 2009 due to the ministry’s failure to pay in full.

He pointed out that Ministry of Finance is working to filter fuel subsidies allocations from EGPC revenues in its final budget as a result of increased petroleum indebtedness.

The EGPC’s inability to repay its debts regularly is caused by the spending of EGPC’s internal revenues on fuel imports due to the inability of the Ministry of Finance to provide the necessary liquidity.

Officials from the petroleum sector refused to comment on how the value of LNG shipments would be paid. The shipments and renting an LNG carrier are currently being negotiated as well as petroleum companies’ ability to regularly repay foreign parents as previously announced.