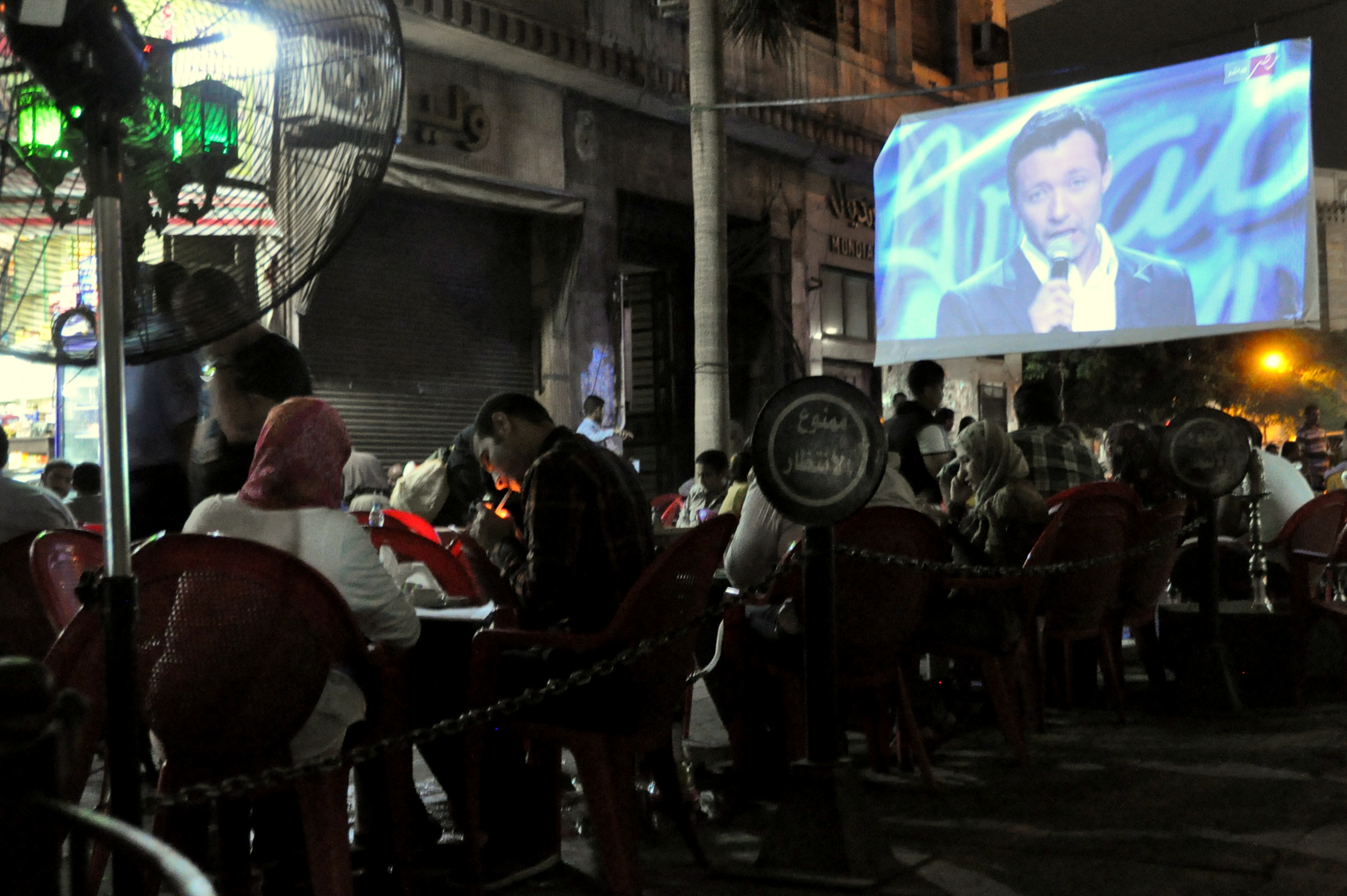 Egyptian Ambassador in Mexico City Yasser Shaban met with several officials and media representatives, including president of the Union of Writes, president of the Association of Mexican travel agencies, tourism editors and journalists in several Mexican newspapers and magazines.

During the meeting Shaban explained the situation in Egypt, asserting that it is fully prepared to receive Mexican visitors, given the current stability and safety that is ensured in all touristic areas.

According to a statement released by the Ministry of Foreign Affairs, Egyptian Ambassador in Poland Reda Beibars confirmed that Egypt has returned “to its place” as the preferred travel destination for Polish citizens, according to the Union of Polish Travel Agencies. The statement also added that Sharm Al-Sheikh was the primary destination in Egypt visited by Poles.

The Cyprian Ministry of Foreign Affairs issued new travel guidelines for its citizens, assuring them that the areas of Giza, 6th of October, Luxor and Aswan, Sharm Al-Sheikh and Saint Catherine Monastery are all safe for visitors.

According to the statement, Egyptian Ambassador in Rome Amr Helmy also stated that the Italian Ministry of Foreign Affairs issued new travel guidelines, ensuring that the Red Sea areas of Marsa Allam, Hurghada, Sharm Al-Sheikh as well as Luxor and Aswan are safe for receiving tourists.

According to Helmy, this means that the Italian Ministry of Foreign Affairs is removing the travel alert  previously issued on travelling to  on Egypt. Helmy also asserted that this is a positive step in encouraging Italian tourists to travel to Egypt, whose number, at point, reached 1.2 million a year.

According to state-owned Al-Ahram, the French Ministry of Foreign Affairs issued warnings on their website to its citizens in Egypt, advising them to avoid any areas where protests might take place. The statement also encouraged French nationals to travel across the country only when necessary and to use flying as the main means of travel.

The statement also added that although Egypt is a lot safer than before, some areas are still dangerous, such as Sinai, where the Armed Forces is carrying out missions against terrorist cells, and thus it advises against travelling there. The French government also warns its citizens against travelling to the Gaza Strip, especially through illegal tunnels.