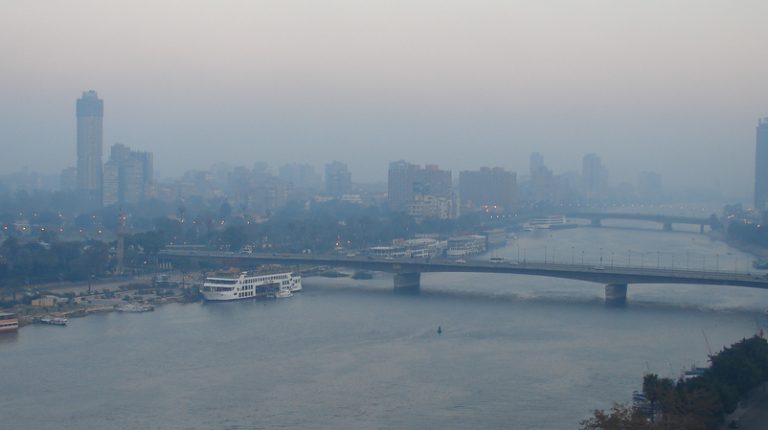 Egypt’s Ministry of Environment falsified on Sunday, the information of the Forbes report, which revealed that Cairo is the most polluted city on Earth in air, light, and noise pollution.

In a statement, the ministry explained that the report mentioned data on levels of air, light, and noise pollution in Cairo despite the source that data is not clearly identified as the indication of air quality requires recording the air quality in the country over a year and this process is being conducted exclusively in the national network for recording air pollution in the Ministry of Environment.

Last week, Forbes published a report by Eco Experts saying that Cairo ranked as the most polluted city on earth. The report classified the world cities based on various types of obstruction, including air, light, and noise pollution.

According to the report, Cairo is the most toxic city, scoring in the bottom three for air, light, and noise pollution, followed by Delhi, Beijing, Moscow, Istanbul, Guangzhou, Shanghai, Buenos Aires, Paris, and Los Angeles.

The statement stressed that the ministry is the only credible source for information regarding environmental quality indications which the ministry issues annually. The World Health Organisation put six elements for air quality include the particulate matter, CO, NO2, SO2, O3, and Pb, while the report depended on only one element, the particulate matter, with no mention to the other five elements, read the statement.

The ministry stressed that the latest report of the national network for recording air pollution in 2017 revealed that the five elements -that Forbes’ report has ignored- have not exceed the international or local standards. The statement also pointed out that the report’s data regarding noise pollution is not accurate.

Egypt has put a plan for enhancing air quality in frame of the national strategy for sustainable development, through decreasing the levels of the particulate matter (less than 10 micrometres) by 50% by 2030 and the ministry succeeded in achieving 19% decrease by the end of 2017, read the statement.