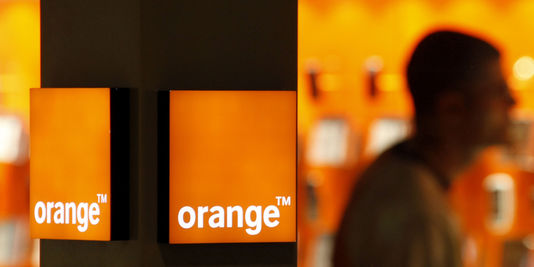 The losses of the company during the first half of this year increased by 32.5% to reach EGP 1.1bn at the end of June, compared to net losses of EGP 33.4m in the same period of 2016.

The company’s consolidated sales grew during the first half of the year 2017 to reach EGP 6.12bn, compared to EGP 5.75bn in the corresponding half of last year.

The company had a loss of EGP 300.6m in the three months period that ended in March, compared to losses of EGP 12.3m in the same period of last year.

Financial indicators showed a reversal to losses during the first half of this year to EGP 1.013bn, compared to profits of EGP 33.25m in the same period of 2016.

The ordinary general assembly of telecommunications company Orange Egypt approved the resignation of Atef Helmy as chairperson of the board of directors and appointed Bruno Mettling as the representative of MT Telecom. Orange had appointed Helmy, the former minister of communications and information technology, as chairperson of the company last year.

Meanwhile, the general assembly approved the conclusion of a new financing agreement with MT Telecom Company, the main shareholder of the company. The loan is worth € 250m and is set to be used to finance the company’s requirements. It will be due for repayment on 21 December 2020 with an interest rate of 7.7% per year.

Vapulus aims to attract investments worth $3m to fund expansion

Women’s Euro 2017: The hosts take their time but get the party started