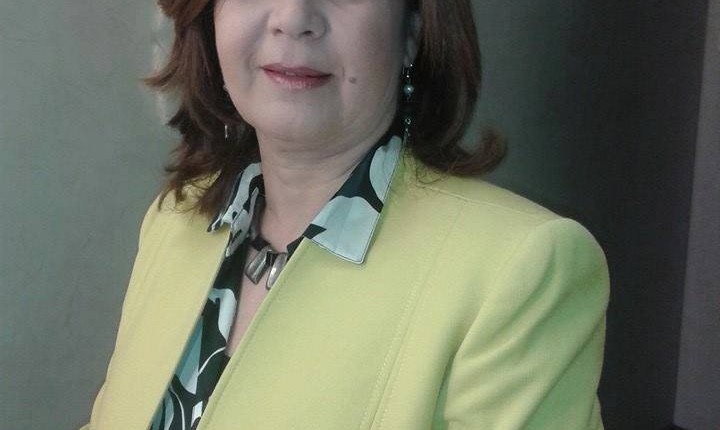 Grami travelled to Egypt on Sunday after receiving an official invitation from the Bibliotheca Alexandrina to give a presentation on her research methods in studying extremism and terrorism.

Egyptian security officials confiscated Grami’s passport and detained her for more than 14 hours without providing a reason for the detention. Over the course of her interrogation, security personnel told the academic that she that she is “a threat to national security”. Upon the conclusion of the interrogation, Grami decided to return Tunisia despite being permitted entry to Egypt.

In a Facebook post, Grami thanked the Bibliotheca for their attempt to allow her to visit Egypt and their multiple attempts to apologise. She hopes that Egyptian officials try to understand why she insisted on returning to Tunisia despite that she had been permitted entry to Egypt.

“Egypt is the mother of the world, culture, literature, and art. I swear not to enter a country that considers me a threat to its national security,” she said.

Grami is a professor at Faculty of Arts and Humanities in University of Manouba in Tunis. She has contributed opinions pieces to Al-Sharouk newspaper for the past three years regarding the revolution in Tunisia, the Arab Spring, political Islam, gender studies, and terrorism.

Grami’s detention at Cairo Airport was publicised by Egyptian human rights lawyer Khaled Mansour, who condemned that incident and said that ”the state detains people just because of their thoughts and opinions”.

Since the ousting of former president Mohamed Morsi in 2013, several Egyptian and foreign academics, human rights activists, and political figures have been denied entry into Egypt without the government providing specific reason for the denial.

In August 2013, journalist and Yemeni Nobel laureate Tawakkol Karman was prevented from entering Egypt upon her arrival in Cairo and was deported to her country.

According to Reporters Without Borders, Swedish journalist and blogger Per Bjorklund was stopped at Cairo Airport in September 2009 and was prevented from entering Egypt because his name appeared on a blacklist.