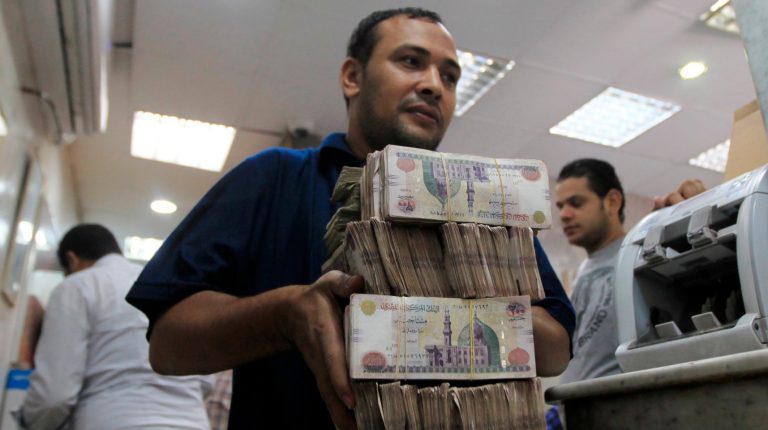 The Central Bank of Egypt (CBE) has said that foreign investments in treasury bills increased by about EGP 35.1bn in January 2020, to reach about EGP 289.4bn, compared to about EGP 254.3bn at the end of December 2019.

Foreign investments in the Egyptian government debt instruments are witnessing a strong recovery since the beginning of 2019 until now, especially with a large difference between the return of those instruments and the return of any other investments, whether regionally or internationally.

Before its recovery in 2019, Egypt lost about $10.8bn in foreign investments in treasury bills between the beginning of April 2018 to the end of December 2019, according to data from the CBE, as these investments, at the end of March 2018, recorded about EGP 380.3bn, equivalent to $21.5bn.

Emerging markets were exposed to a wave of foreign exit from investments in government debt instruments starting from April 2018 with the rise of the US dollar, and the growing fears of the economies of these markets, especially after the crises in Turkey and Argentina, but the crisis slowed down in December, and then reflected positive flows since the beginning of this year.

Mohamed Abdel Aal, a banking expert and a member of the Suez Canal Bank’s board of directors, expected that indicators regarding foreign investments in government debt will be more positive during the coming period, in light of the continued strong real return on them compared to other markets.

In another matter, the CBE said that the net foreign assets increased by EGP 46.7bn at a rate of 15.5%, during the period from July to December 2019.