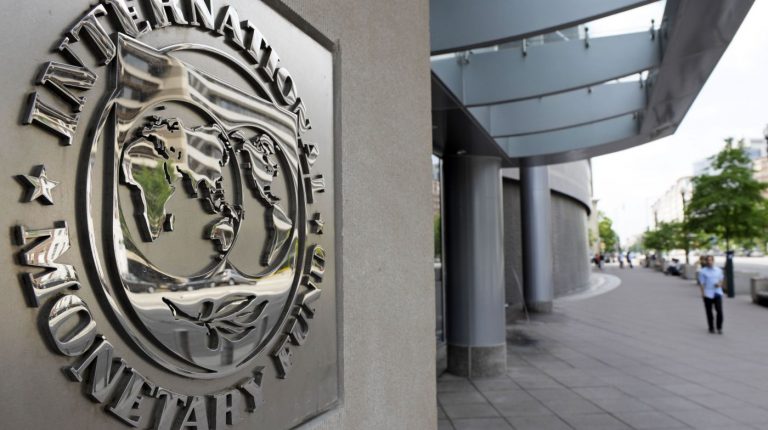 Privatising state-owned enterprises (SOEs) would reduce the public debt, improve companies governance, and create space for private sector activity which is a priority in Egypt, the International Monetary Fund (IMF) mentioned through its regional economic outlook on the Middle East and Central Asia on Monday.

Governance in the public sector more broadly also lags comparator countries, the report mentioned, noting that collateralisation of debt may constrain policy options in the future in some countries, including Egypt.

Egypt’s economic growth is expected to remain strong supported by gas production and a return of tourism, the report said. Although there has been some progress on the structural reforms necessary to address twin social and economic challenges in Egypt and Mauritania, the report stated that business climate across the region lags behind comparators such as East Asia.

To sustain the growth momentum, Egypt is increasingly focusing on long-standing structural impediments to growth in other sectors, mentioned the report, noting that continued efforts will be needed to improve the business climate, tackle corruption, and reduce the role of the state.

Reforms to industrial land allocation, competition, public procurement, and improved governance are important first steps, but the transition to a transparent market-driven economy will require broadening and deepening reforms to create an enabling environment for private sector development, explained the report.

Egypt’s reform programme, supported by an IMF arrangement under its Extended Fund Facility (EFF), implemented a significant policy adjustment anchored by the liberalization of the foreign exchange market and fiscal consolidation to ensure public debt sustainability.

“Achieving macroeconomic stabilisation is an essential precondition to long-term growth and job creation in Egypt, the report mentioned,” said the report, noting that the country needs to generate at least 700,000 jobs a year to absorb new entrants to the labour market expected from its fast-growing population.

Fiscal savings in Egypt were used in part to ease the burden of adjustment on the most vulnerable through the expansion of cash transfer programmes from 200,000 to 2.3m households, covering about 10 million people, said the report.

Additionally, real GDP growth in Middle East, North Africa, Afghanistan, and Pakistan (MENAP) oil importers is expected to fall slightly in 2019 to 3.6%, down from 4.3% in 2018, driven mostly by Pakistan and Sudan.

Growth in most countries is projected to be below its 2000-2015 average in 2019, the report said. In 2020, real GDP growth in the region is expected to remain about 3.7% but recover to 5% over the medium-term, which is largely driven by Pakistan where ongoing reforms are expected to boost growth.

MENAP oil importers’ high public debt levels are not the result of a sudden runup in debt except for Sudan, the report mentioned, noting that instead, most countries have experienced increases over many years, primarily driven by a combination of sustained declines in growth and a rise in primary deficits, particularly in the wake of the Arab uprisings in 2011 in Egypt, Jordan, Morocco, and Tunisia.

According to the report, fiscal positions in countries with near-complete cost recovery are much less vulnerable to global oil price increases in Egypt, Jordan, and Morocco.

The international community can support these countries by providing concessional financing, for example, Jordan and Mauritania, direct budgetary support, such as the IMF programmes in Egypt, Jordan, and Tunisia, and technical assistance to improve economic management, said the report.

Egypt gets lion’s share of FDIs in Africa in 1H 2019: UNCTAD