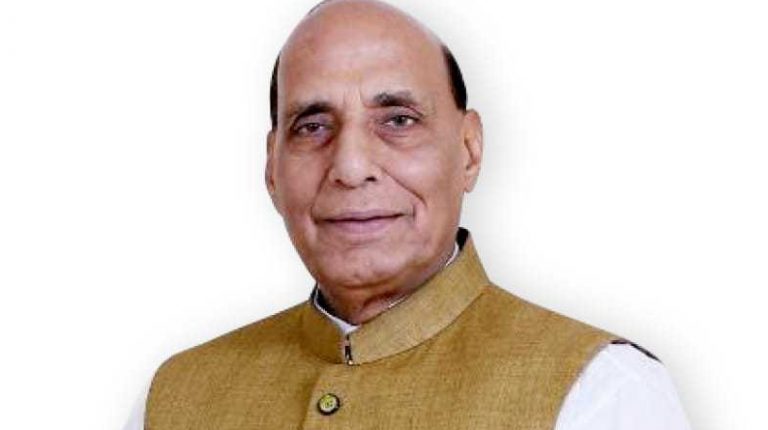 Indian Minister of Defence Raksha Mantri Shri Rajnath Singh will visit Egypt from 19 to 20 September to further consolidate the defence cooperation between the two countries, according to the India Press Information Bureau (PIB).

During the visit, the Indian minister will hold talks with the Egyptian Minister of Defence and Military Production Mohamed Zaki concerning bilateral defence ties.

They will also explore new initiatives to intensify military-to-military engagements and focus on deepening cooperation between the defence industries of the two countries.

Additionally, an MoU to provide further impetus to enhanced defence cooperation between India and Egypt will also be signed.