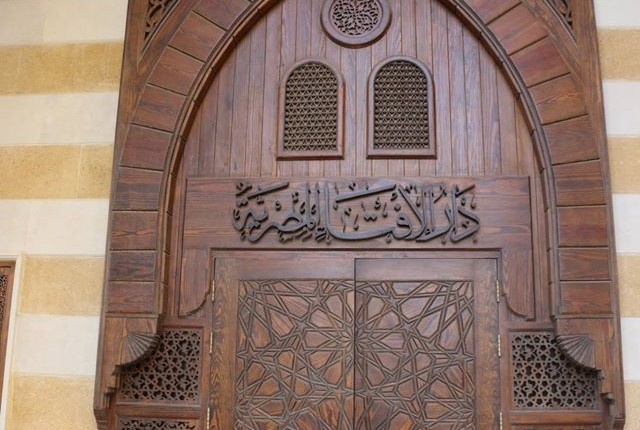 Adviser to the Mufti, Ibrahim Nejm, said that representatives of the Security Council, the United Nations, and the Arab League are discussing the issues of returnees and the financing of terrorism during the first international conference which will organized by the Salam Center for Studies on Extremism from 7 to 9 June.

The center is affiliated with Dar Al-Ifta under the umbrella of the General Secretariat for Fatwas and Institutions in the world.

The conference will be launched under the auspices of Prime Minister Mostafa Madbouly, in the presence of a group of officials, researchers, specialists and academics from 42 countries around the world, including USA, Germany, Italy, India, Poland, Singapore, Morocco, Tunisia and Algeria.

Najm who is also the Head of the Salam Center for Combating Extremism, added, in a press statement on Saturday, that the international conference sheds light on Arab and international experiences in confronting extremism and terrorism.

It will also dedicate a session on “Religious Extremism: Intellectual Premises and Confrontation Strategies” to review the experiences of different countries and consider the mechanism for establishing international cooperation to track and besiege maps of extremism and terrorism and limit its spread to protect the world from the clutches of these crimes, and discuss the possibility of building an integrated strategy to confront extremism and terrorism through taking advantage of these multiple experiences.

He pointed out that within the conference’s axes, an evaluation of the handling of these experiences with the “issue of returnees from terrorist organizations”, an understanding and clarification of the ways in which different countries deal with issues related to the digital world and modern technology and its repercussions on extremist and terrorist activity around the world, and the extent to which they deal with the risks of the growing financing of terrorist organizations around the world and how modern means can be used to confront these organizations. This will be based on the experiences of different countries.

The conference will also review, in 4 main axes: the security confrontation with extremism and terrorism, the legislative confrontation, intellectual efforts in combating extremism and terrorism, the role of women in combating, the experiences of the United States of America, the European Union, Britain, Saudi Arabia, the Emirates, Jordan, and Indonesia.

Najm added that the conference will discuss within its axes in a special session “The Modern State for Extremists: Presentation and Criticism” on the second day of its first international conference, where it discusses this issue according to three axes: and terrorists around the state, and exposing and responding to suspicions of extremist ideology.

He stated that the conference would discuss the issue of “renewing religious discourse and its role in confronting extremism.”

He announced that the conference will organize three workshops, the first entitled: “Research Contributions (Arabic and English) in the field of extremism and terrorism”, and the second is a workshop to establish a global umbrella that brings together research centers specialized in combating extremism to be based in Egypt, in addition to a third workshop entitled Analyzing the Egyptian experience in the field of combating extremism.