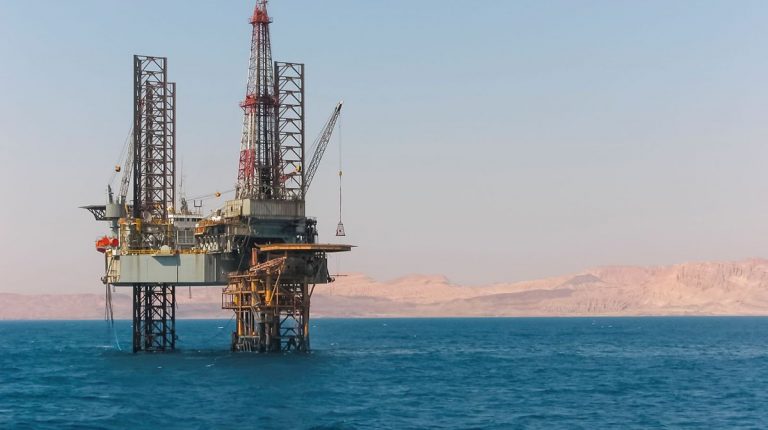 Egypt has awarded eight oil and gas exploration concession areas in the Mediterranean, Western Desert, and the Gulf of Suez to international oil companies.

This came in a Monday press statement by the Egyptian Ministry of Petroleum and Mineral Resources announcing the results of the international oil and gas bidding round that was launched on a new digital platform, ‘Egypt Upstream Gateway.’

The international auction was launched in February 2021, as Egypt seeks to ramp up exploration and boost production from its hydrocarbon assets.

Minister of Petroleum and Mineral Resources Tarek El-Molla announced that Eni, British Petroleum, Apex International, Energean Egypt, INA Nafta, Enap Sipetrol, and United Energy have been awarded the areas. The concession areas span over 12,300 km2, and the companies have pledged to invest a minimum of $250m to drill 33 exploratory wells.

El-Molla said that the international tender has achieved positive results in attracting new investments in light of the current global conditions amid the novel coronavirus pandemic.

According to the statement, Egypt Upstream Gateway has contributed to facilitating international companies’ access to all geological and geophysical data for all regions. The online platform features 42 3D seismic surveys, 2,894 2D seismic surveys, and data from 118 wells.

Egypt is accelerating exploration activity across the country in a bid to boost its production of oil and gas.

The importance of the East Mediterranean’s gas came to the fore in 2015 when Eni discovered the massive Zohr field in Egypt’s territorial waters. The Zohr gas field was dubbed as ‘Egypt’s bonanza’ by industry experts, turning the country into a net exporter of liquefied natural gas in 2018.