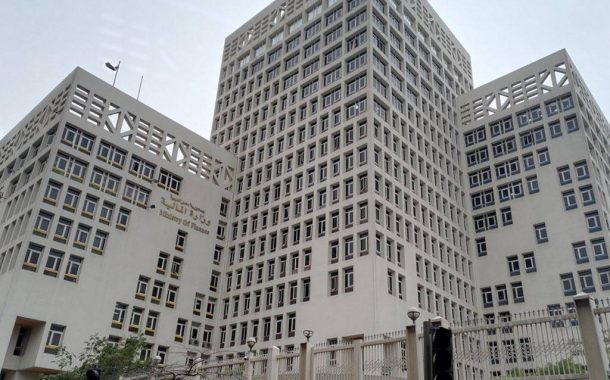 The Egyptian Government intends to borrow EGP 642.5bn from the local market in the second quarter (Q2) of 2021, figures obtained by Daily News Egypt indicate.

According to the government’s plan, the Ministry of Finance intends to issue 52 tenders for T-bills worth EGP 462bn, alongside 35 bids for T-bonds worth EGP 180.5bn, from 1 April to the end of June 2021.

The Central Bank of Egypt (CBE), which undertakes this task on behalf of the government, will issue bids in April for T-bills and T-bonds worth EGP 197.5bn. This is in addition to bids worth EGP 198bn in May, and EGP 247bn in June.

This is in addition to the ministry offering 15-year T-bonds worth EGP 1.5bn, as well as bringing a return to the “Zero Coupon” bond offering, in which three bids are scheduled to be offered at a value of EGP 4bn for 18 months.

Minister of Finance Mohamed Maait had previously revealed that, for the third year in a row, the state budget will continue to achieve an initial surplus of about EGP 14bn.

Earlier, the CBE revealed that the volume of domestic public debt reached about EGP 4.354trn by the end of December 2019. Of this, 87.8% was due by the Egyptian Government, 5.9% by economic public bodies, and 6.3% by the National Investment Bank (NIB).

Banks operating in the Egyptian market are the largest sectors investing in T-bonds and T-bills, which the government issues periodically to cover the state’s general budget deficit.

These vessels are offered through 15 banks that participate in the primary dealers system in the primary market. Participating banks sell part of them in the secondary market, to individual investors and local and foreign institutions.