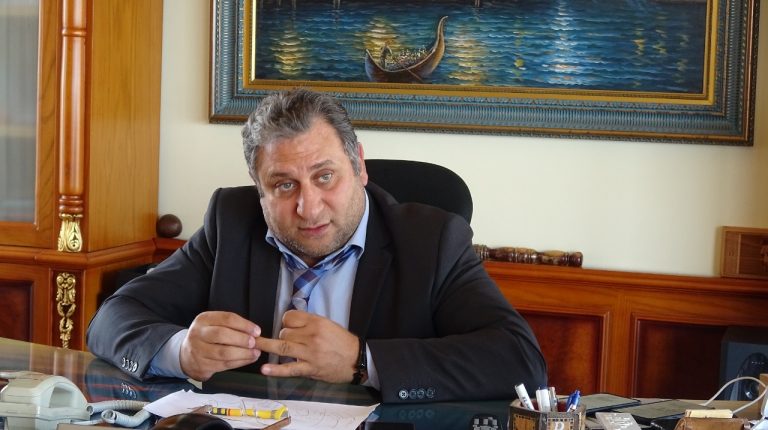 The monitoring process for Egypt’s upcoming parliamentary elections, which is being undertaken by a range of international non-governmental organisations (NGOs) with weight and credibility, is significant for the role of the next Egyptian parliament.

That follow-up gives greater international legitimacy and a high degree of credibility and integrity to the electoral process. It encourages the international community, and their respective legislative bodies, to communicate with confidence, equality, and respect in the future.

Maat for Peace, Development and Human Rights has launched an international mission to monitor elections in Egypt, and elsewhere in the world. As part of this, it will evaluate and write reports on all electoral stages, starting from the call for voters to register and take part, the campaign process until the elections day, and the announcement of the results. Those reports will be sent to the responsible authorities in the countries in which the elections were held.

The reports will also be sent to the concerned international organisations and bodies, to provide an assessment of the extent to which the standards of freedom, integrity and democracy were achieved in those elections.

Maat Head Ayman Okeil is a spokesman for the joint international mission to follow up on Egypt’s parliamentary elections in 2020. He sat down with Daily News Egypt to provide an in-depth outline of the mission’s role in election monitoring, and what it hopes to achieve. He also outlined the challenges, as well as the positive notes, that Egypt’s electoral process faces.

Which organisations are participating in the international mission to monitor Egypt’s House of Representatives elections?

This mission is the largest and the most numerous, and includes a group of diverse experiences in monitoring elections in more than one country. Alongside the Maat Foundation for Peace, Development and Human Rights, it includes Volunteers Without Borders (VWB), the Entrepreneurship and Social Economy Group (EKO), the Zemus Association, the Elizka Relief Foundation, the Gals Forum International, the African Platform , the Uganda National NGO Forum, in addition to the main local partner. 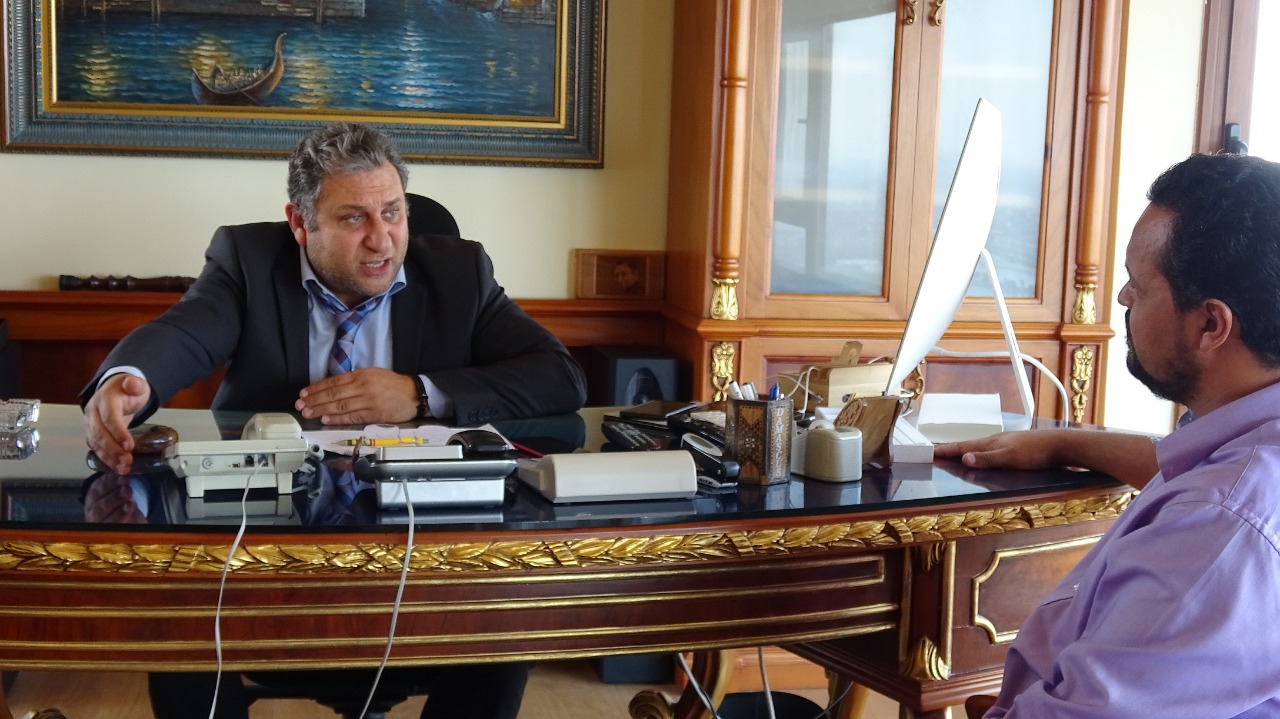 What features have appeared in the mission’s report so far, relating to the candidacy stage for Egypt’s parliamentary elections?

The report deals with the candidacy stage, starting from inviting voters, to announcing the final list of candidates in the Egyptian Parliament elections. It aims to demonstrate the extent of adherence to the principles of democracy and international standards for freedom and integrity of elections during the candidacy stage, and their suitability with Egypt’s laws and legislations regulating this stage.

It also monitors whether these standards have undergone the executive and procedural implementation or not. In the report, we note that we have observed a great deal of commitment at the legislative level to international standards for the freedom and integrity of elections during this stage, in addition to following the foundations of democratic practice.

At the same time, some negative practices appeared at the executive level during the candidacy stage, which were represented in the delay in adjudicating appeals by the competent courts. This occurred in violation of the time frame set by the National Elections Commission (NEC).

Have you monitored indications of real competition in the upcoming elections?

We monitored the participation of more than 30 political parties, with eight electoral lists competing for four electoral districts nationwide. With regard to competition for individual seats, there are currently 4,032 candidates competing for 284 seats, which is a very large competitive rate. It indicates that the competition is real in the upcoming elections, but we noticed an increase in the number of those excluded, whether from among individual candidates for individual seats, or from electoral lists.

Despite the adherence to the timetable for receiving candidacy applications, a number of complaints have been reported related to the insufficient period for submitting candidacy papers. This is why we called for activating an electronic mechanism for communication and receiving comments and complaints, in addition to the speedy update of the authority’s website to keep pace with all stages of the electoral process.

Why do you think a large number have been excluded from the parliamentary elections?

According to available information, a total of 236 candidates have been excluded from taking part in the elections, particularly in the individual system districts. The reasons for their exclusion, according to the details provided by the courts, has varied between not completing the required papers and failing the medical examination, which have proven drug use among a large number of applicants. We also observed that a large number of applicants have insufficient experience to qualify to run in the elections, given that the candidacy papers are not completed.

How are you coordinating with the National Elections Authority (NEA)?

We have obtained all the required permits from the NEA, which are now annual permits, and not limited to the period of parliamentary elections only. As a result, the permits we have include any elections that take place during the year. This step has facilitated our work a lot.

Does the mission’s work include procedures other than monitoring candidacy, voting day, and the announcement of the results?

Yes, the mission fully monitors the environment surrounding the electoral process, in terms of the political work climate and the security and social climate. Our mission is not only within the committees, but also the entire environment itself. This includes the electoral process available to the voter and candidate. We have visited the NEC, and we will communicate with all the lists participating in the process to find out whether there are any complaints they might have, or whether they have faced any discrimination or illegal actions.

Apart from the elections, Maat recently released a report on terrorism in Africa. Can you tell us more about it?

At Maat, we are very interested in the spread of terrorism in Africa and how to combat it, due to the difficult situation that most of the continent’s countries face in terms of stability and their economic conditions. In August, alone, we monitored several instances of terrorist operations which occurred in 14 African countries, with 41 terrorist attacks taking place. It caused the death of at least 556 people. The Boko Haram group was the cause of the largest number of victims. Ethnic strife caused the largest number of casualties at one time.

Has human rights become more of a political tool than a method to preserve and defend rights?

There is confusion among the masses between legal procedures and media outlets. Legal procedures are what matters to states, which by necessity are accountable to these procedures, have to justify their actions or change their policies. This is an aspect that we at Maat are working on.

The media circulates alleged violations here and there, which are for local consumption and control of the masses only, but they are not necessarily reliable. On the other hand, international legal procedures are reliable, and they are what states and governments care about. This is because it simply includes specific facts with evidence, and requires governments to respond or take positions to correct a wrong course.

What is the status of Egypt regarding human rights?

Why are international institutions in question regarding human rights violations observed in several countries?

This is simply because they do not have the tools to impose the respect for human rights on states. It is also because powerful states impose their hegemony on these institutions, and direct them according to their own interests and goals. These states always threaten to withdraw from them, as the US does, if the performance of the institution is not to its liking.