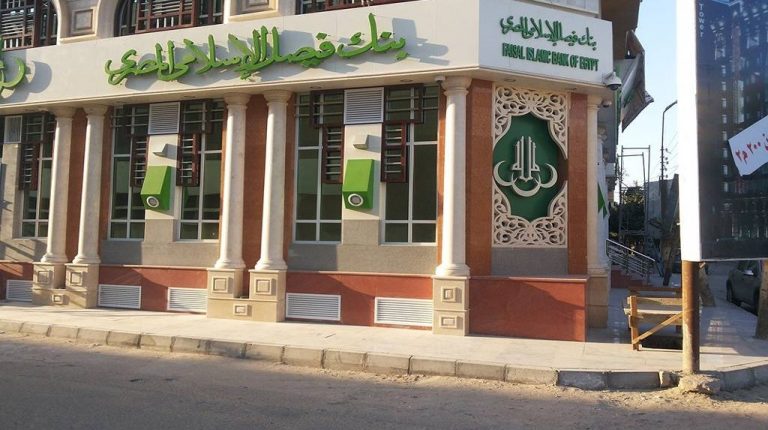 According to a statement the bank sent to the Egyptian Exchange (EGX) on Tuesday, the bank’s total assets reached EGP 109.713bn in August 2020. This reflected a 13% growth compared to the EGP 97.124bn reported in August 2019.

Faisal Islamic Bank aims to open five new branches over the course of the current year, bringing its total network of branches to 41. It aims to further expand its branch network to 46 by the end of 2021.

A source at the bank said that they also seek to expand in automatic teller machines (ATMs) by the end of 2021. It aims to bring its total ATMs to 533 distributed throughout the country.

He added that, during the next phase, the bank is planning to complete construction work and the equipping of its new headquarters at the New Administrative Capital (NAC).

The bank also plans to offer a number of new services, including “Meeza” debit and pre-paid cards, and new bill e-payment service “Fawri”.

Banks in Egypt hedge against COVID-19 despite Q1 profit decline