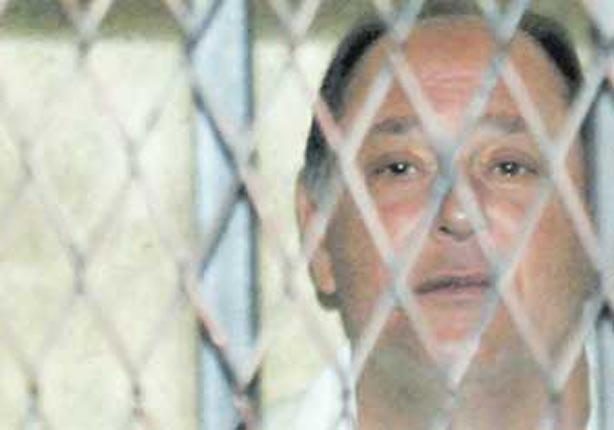 Egypt’s Court of Cassation upheld, on Tuesday, a verdict acquitting former Minister of Tourism Zoheir Garana of all charges in the tourism companies licences case. The verdict is final and cannot be appealed.

Garana, who held office under former president Hosni Mubarak, stood accused of issuing licences for the establishment of tourism companies, which stood in violation of ministerial regulations.

The case was based on the former minister’s alleged illegal facilitating and obtaining of unjust profit and public benefit for others during his tenure as minister. This occurred through the issuing of licences to establish tourism companies, in contravention of the ministerial regulations issued by him.

Garana was originally handed the three year-sentence and lost his position as a result, although the Court of Cassation overturned the verdict in 2013. In April 2019, the Cairo Criminal Court acquitted the former minister of the previous charges in the case.

He was accused in several other cases related to corruption, making illicit gains and the squandering of public funds, but was also acquitted from these charges.

In November 2017, he was acquitted in the illicit gains case, in which he and his family faced charges of illicitly gaining nearly EGP 19m during his term as minister from 2005 to 2011.

Meanwhile, in February 2017, a court overturned a five-year imprisonment verdict Garana faced. He was acquitted of corruption charges, as well as squandering public money and profiteering in the case known as “Gamsha land”, in which he was accused of buying land in the Ain Sokhna resort of Gamsha, in violation of the Auctions Act.

Appeals for Mubarak and Nazif postponed

The insiders: ministry officials who finally got the big job