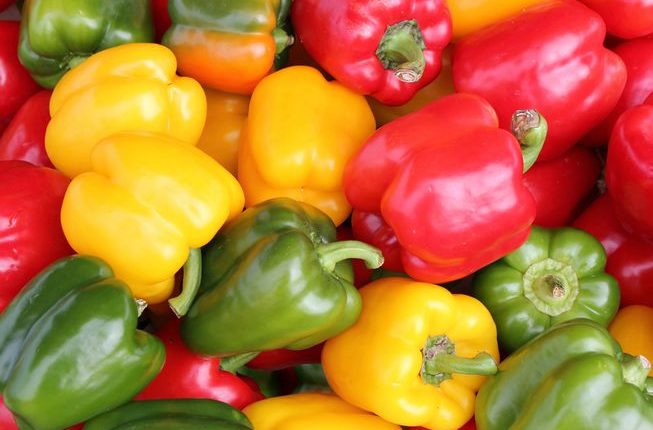 Egypt’s expansion of agricultural greenhouses increased the production of pepper and raised its quality and competitiveness abroad. This contributed to stimulating international demand on the Egyptian product, taking exports of last season to about 7,500 tonnes at a value of $5.8m.

Rida Al-Amri, chairman of Luna Verde agricultural crops company, said the state’s trend to rely on greenhouses cultivation would raise the quality of the product, as a result of controlling the environment of agriculture in the product to overcome diseases. These greenhouses are mostly located in Ismailia and Fayoum.

He said Egyptian peppers have a competitive advantage against European products, as they are 25% cheaper than their Spanish and Dutch counterparts and 15% cheaper than Moroccan products. Their low price gives Egypt a chance to double its exports during the coming period.

Al-Amri pointed out that Italy is also one of the biggest importing countries of fresh pepper, as it received about 75,000 tonnes. Pepper enters the Italian market, and it is then packaged and exported to the rest of Europe for supermarkets there.

He pointed out Egyptian pepper’s demand growth during last season, which coincided with the decline in the production of the Netherlands and Spain as a result of climatic changes as well as the wider spread of using greenhouses.

Gamal Shoshan, a pepper farmer, said the demand of the pepper product rose last season. It also witnessed growth in demand during the current season by the European market.

He explained that the production of his farm is exported to Europe and Russia, in addition to Arab countries, which demand big quantities of the product, especially Saudi Arabia.

The size of the pepper crop during last season witnessed an increase in quantities in coincidence with the expansion of areas in different governorates.

He pointed out that it is important to make use of the competitive advantage of the product, increase the quantities exported from the product and find new markets for the product and not limit it to its current traditional markets.