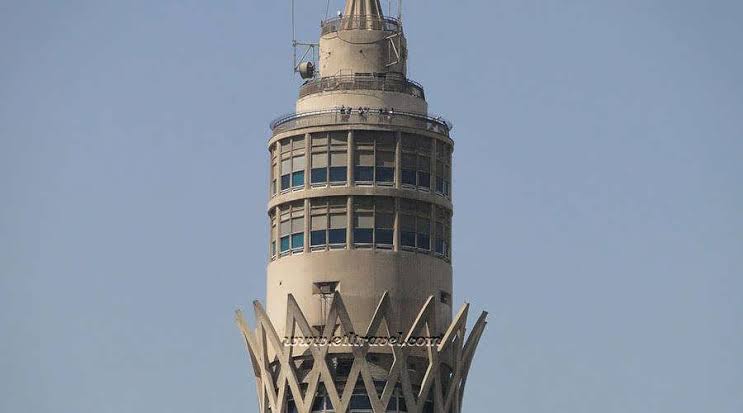 Egypt’s Prosecutor General Hamada El-Sawy ordered on Sunday night to open an investigation into the leaking of CCTV footages that showed a University student committing suicide at the Cairo Tower earlier this week.

In a statement published by local media, the prosecution office said that the results of the investigation will be announced soon.

Over the past few days, users across all media have been massively sharing the video of a 21-year-old Engineering student at Helwan University, accompanied by his friend, at the Cairo Tower before taking his life on Saturday.

Investigations revealed that the young man was in a terrible psychological state for months before his death.

The circulation of the CCTV video on media websites triggered an ethical and professional issue, as dozens of international studies kept urging journalists to avoid publishing too many details on suicide methodology.  They also urged to keep media coverage on suicide to a minimum as well as to avoid publishing any photos or videos of the incident.

A 2018 study by the Canadian Medical Association Journal showed that some specific journalistic practices such as detailed coverage about suicide death could make suicide spread.

Meanwhile, other studies have shown that certain types of media coverage could increase the likelihood of suicide for some individuals who already have suicidal thoughts.

On social media, users took the chance to raise awareness over the mental illness and called all who suffered from it or from suicidal thoughts to seek professional help.

Earlier in November, a young woman, also a student at the Faculty of Pharmacy at Suez Canal University, came to Giza and took her own life. The Prosecutor General office also urged all families to take care of their children and take them to a psychiatrist if needed.

A report by the World Health Organization in 2019 showed that Egypt came first among Arab countries in suicide with 3799 cases in 2016, while the number of men was more than women with 3095 to 704.

Worldwide, there are 800,000 people dying by suicide each year, one every 40 seconds – making it the second leading cause of death among young people aged 15 to 29, according to the report.

The international organisation said, ” there are well-established links that exist between mental health and suicide in developed countries. The trauma from experiencing disaster, while violence and abuse are also strongly associated with suicidal behaviour.”

Extra-judicial execution? The story of the Fayoum Five