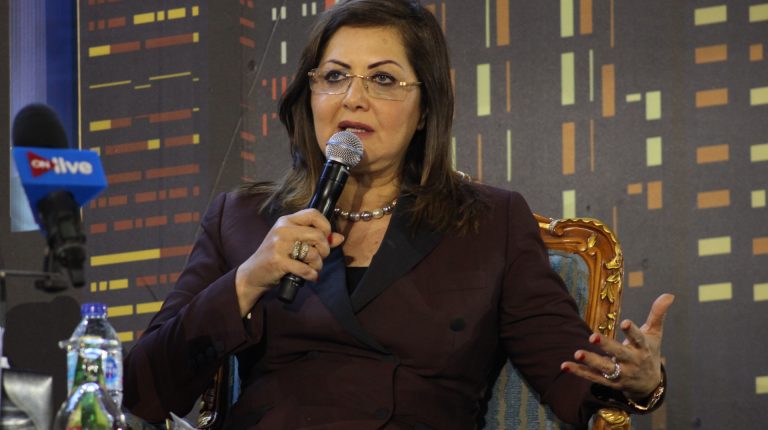 The government plans to increase the capital of Egypt’s Sovereign Wealth Fund(SWF) by fivefold from EGP 200bn to EGP 1trn by the end of this year and early next year, Minister of Planning and Administrative Reform Hala Al Saeed revealed on the sidelines of Arab Sustainable Development Week on Monday.

A company has been selected to evaluate assets according to their current market value, the Minister added.

Al Saeed noted that the fund would include partners’ assets such as the National Investment Bank.

She explained that the SWF aims to fill Egypt’s financing gap and increase the participation of the private sector.

She further pointed out that the size of the financing gap in Egypt ranges from $3bn to $5bn annually, which is currently being financed by loans.