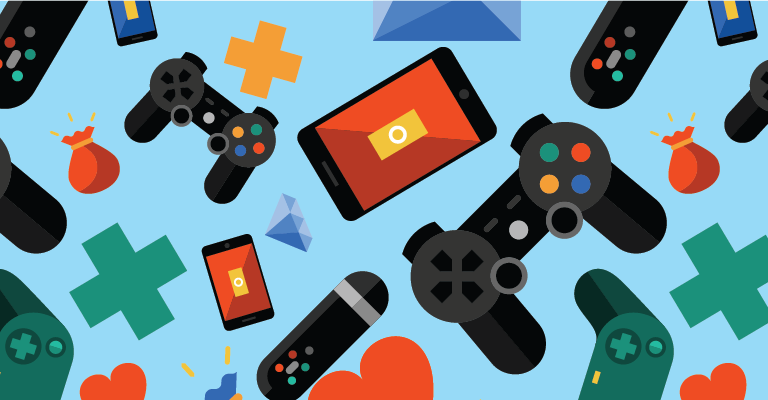 The Information Technology Industry Development Agency (ITIDA) has collaborated with RiseUp, the one-stop-shop for connecting startups in the MENA region with the most relevant resources worldwide, to launch “African App Launchpad Cup”; the first pitch competition in Africa.

The competition invites startups working in either gaming or application development from 19 different African countries to participate in the contest that offers grants totalling $60,000. The African App Launchpad Cup is striving to set a global stage for thriving early-stage startups to present to hundreds of regional and international investors and VCs.

Applications are now open for startups in Egypt and Africa to apply via the competition website: http://techleaders.eg/aal/competition/ until November 18th. The startups will compete on December 7th and the winners will be announced in alignment with RiseUp summit; MENA’s largest annual entrepreneurship event at the American University in Cairo, new Campus.

“We are excited to launch the African App Launchpad Cup, which will allow us to educate young African calibres and spur their innovation on the latest app and games technology, also, to support the creation of job opportunities for African youth”, Clarified Hala El-Gohary, CEO of ITIDA.

“It is such a pleasure to be able to host the first African pitch competition in the region during RiseUp Summit. This is a step towards achieving our vision of creating more opportunities in the entrepreneurship ecosystem by connecting more stakeholders to the community in Africa. We would like to thank ITIDA for launching and sponsoring the competition and becoming the supporting arm behind the growth of Africa’s entrepreneurship ecosystem,” Abdelhameed Sharara, Founder and CEO of RiseUp, says.

The African App Launchpad Cup is not only Africa-wide pitch competition for startups but also a valuable learning experience for participating entrepreneurs. The participating startups will get the chance to join an accelerator program and will be granted exhibition spaces during the RiseUp Summit. They will also pitch to a wide audience, as well as jury members of local and regional VCs and investors, guaranteeing wide regional exposure for the startups.

RiseUp selects 15 regional startup finalists for “Pitch by the Pyramids”