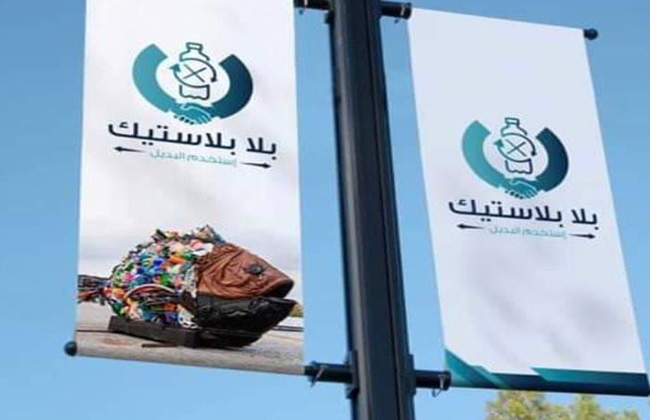 Following the lead of Hurghada in setting a plastic-free community, Dahab’s City Council President, Tarek El Baz, announced the prevention of single use plastics for all the shops located in the city.

The decision came for the impact plastic waste has had on the marine life and underwater creatures.

El Baz announced in a statement that plastic waste has the worst impact on all marine life, yet it is the most type of trash that makes its way to the oceans and seas.

Under the slogan of ‘Dahab Without Plastic’, which is hung all across the city’s shops, the president added that a number of training courses and workshops will be held for hotel workers to raise their awareness of the affect plastic waste has on undersea marine life.

The campaign is a part of the governorate’s biggest initiatives in banning all plastic products used for one time, including plastic knives, forks, cups, and straws used in food shops, restaurants, supermarkets, grocery stores, and pharmacies. This is all to protect marine life from the inevitable death due to plastic waste ending up in the sea.

Egypt’s waste output is 16.2m tonnes annually, of which plastic represents 6%, according to the Egyptian Plastic Technology Centre, which is affiliated with the ministry of trade and industry.

Much of that plastic waste ends up in oceans, where it is responsible for killing 1m seabirds and 100,000 marine mammals every year, according to the United Nations Environment Programme (UNEP).

Enormous quantities of plastic particles can be found in the water in virtually every sea and river causing major harm to marine life.

One other problem happens is when fish, seabirds, or marine mammals mistake the particles for food and consume them, and subsequently the fish is then consumed by humans, which escalates the issue to a large part of the environmental food chain.