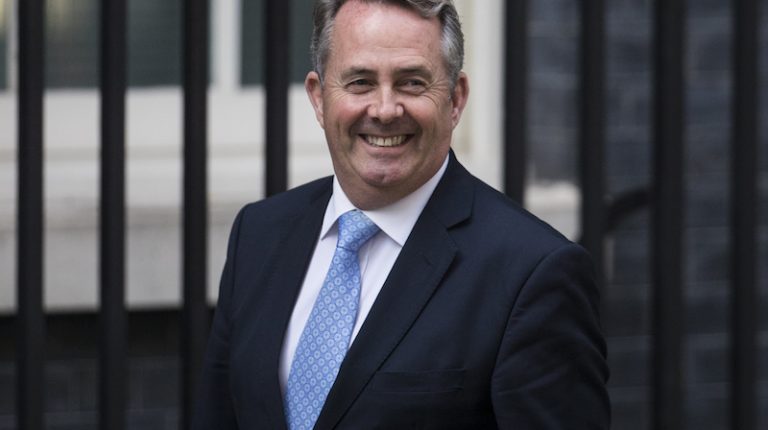 The UK Secretary of State for International Trade, Liam Fox, is visiting Egypt on Tuesday for a one-day visit, sources told Daily News Egypt on condition of anonymity, adding that Fox will announce new British investments in the Egyptian market, in addition to meeting with several Egyptian senior officials.

Fox met with Egypt’s Trade and Industry Minister, Amr Nassar, during the World Economic Forum (WEF) in Davos, which ran from 22 to 25 January. Over the meeting, both sides discussed ways of boosting bilateral trade and investment ties following the Brexit updates.

Both ministers asserted the importance of inking new economic agreements, which will contribute to promoting trade, investment, and industrial ties between the two countries.

Notably, trade exchange between Egypt and Britain recorded $1.33bn during the first half of 2018, and £1.86bn (about $2.42bn) in 2017. British investments in Egypt are estimated at $5.4bn, covering 1,567 projects in the sectors of industry, services, constructions, tourism, financing, telecommunications, and information technology.

On 23 April 2019, Chairperson of the British Egyptian Business Association (BEBA) Khaled Nosseir, said that British companies are perceiving a very favourable business climate in Egypt, adding, “Many British companies are seeking to enter the Egyptian market, especially in the sectors of health care, transport, education, and of course the oil and gas sector.”

Egypt is one of the fastest growing economies in the world: WEF president