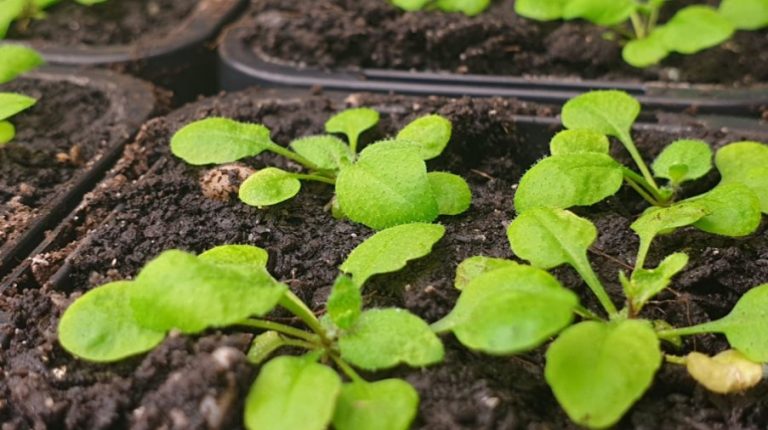 Protecting our plants from diseases has become handy through raising the plants’ resistance to diseases, according to a recent international study identifying specific locations within plants’ chromosomes capable of transferring immunity to their offspring.

The findings of the study, which was published in the eLife journal, could lead to new ways of preventing disease in crops which predicts several great potential benefits to farmers.

Led by the University of Sheffield, the study’s research team included scientists from La Trobe University and Munich University, as well as French and Australian researchers.

For the first time, the research team has identified specific locations called ‘loci,’ within a plant’s chromosomes which impart disease resistance to their offspring, by undergoing a reversible biochemical modification known as DNA methylation, in response to a pathogen attack.

In the study, four DNA loci which control disease resistance against a common plant pathogen called ‘downy mildew’ were identified. Significantly, this resistance was not associated with any negative side-effects on the growth or resistance against other environmental stresses.

Ritushree Jain, from La Trobe University, said that when plants are repetitively attacked by pathogens, they develop a ‘memory’-known as priming in plants-of this encounter which enables them to efficiently fight when attacked again, according to the university’s statement.

“Our study provides new evidence for epigenetic regulation of heritable disease resistance in plants. We have shown that selected genomic regions with reduced DNA methylation can pass on disease resistance traits to following plant generations,” said Jurriaan Ton, professor of plant environmental signalling at the University of Sheffield, and the first author of the study.

Ton told Daily News Egypt, “This finding highlights how plants can use a reversible biochemical modification to DNA in order to pass on information to their offspring and prime them against plant diseases.  Scientists have debated for years whether, and how, plants are capable of passing on defence traits to their offspring via epigenetic mechanisms.”

He further expressed hope that the study could help to add clarity to these fundamental research questions.

Working on the study started in 2014 as part of a PhD student’s project.  After the student (Leonardo Furci) had gathered promising preliminary results, the project quickly progressed, “thanks to excellent help and support from our collaborators in France, Germany, and Australia,” according to Ton.

Regarding the methods that the researchers used to reach to the results of the study, Ton explained that the team studied an Arabidopsis population of ‘epigenetic recombinant inbred lines’ for resistance against downy mildew disease.

“This population, which had been created by our collaborators in France, consists of plant lines that are genetically nearly identical, but that vary considerably in heritable DNA methylation. By following a multidisciplinary approach that combined classic plant pathology with next-generation DNA sequencing and computational analysis of gene expression and DNA methylation data, we identified and characterised four epigenetic loci that control heritable disease resistance,” he said.

When asked about whether there are any points in the study that he believes have not been discussed enough in the paper, Ton said that he and his team hope to use this study to secure future research grants to increase our basic understanding of how specific epigenetic loci in the plant’s genome control so many different defence genes.

“We are also applying for more translational project grants, in order to exploit epigenetics to prime disease resistance in food crops, which are vital to food supplies around the world,” he said, adding that these projects would initially focus on the optimisation of methods to introduce heritable changes in DNA methylation in the genome of crop species without compromising their growth and yield.

Only 4% is share of Egyptian medication in exports, says head of ECPI