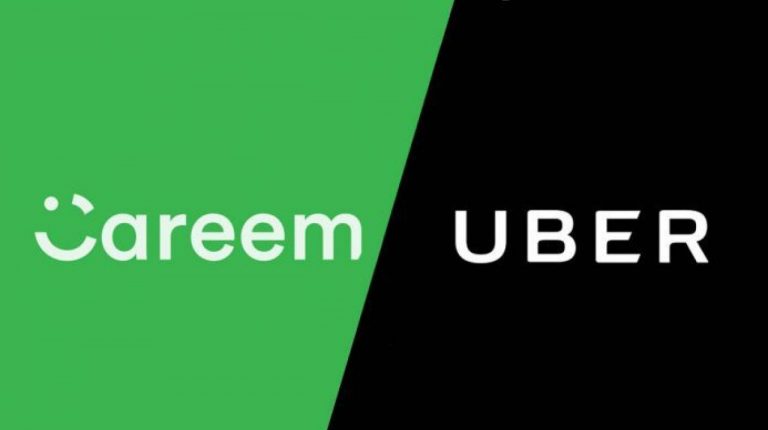 Uber announced on Tuesday that it has reached an agreement with Careem to acquire Careem for $3.1bn, consisting of $1.7bn in convertible notes and $1.4bn in cash. The acquisition of Careem is subject to applicable regulatory approvals. The transaction is expected to close in the first quarter of 2020.

Uber will acquire all of Careem’s mobility, delivery, and payments businesses across the greater Middle East region, ranging from Morocco to Pakistan, with major markets including Egypt, Jordan, Pakistan, Saudi Arabia, and the United Arab Emirates. Upon closing, Careem will become a wholly-owned subsidiary of Uber, preserving its brand.

Careem and Uber will operate their respective regional services and independent brands.

Notably, Uber and Careem were the fiercest competitors to one another, as they were the only ones that provide passenger services through electronic applications via smartphones.

Commenting on this acquisition, Uber’s CEO Dara Khosrowshahi said that “this is an important moment for Uber as we continue to expand the strength of our platform around the world. With a proven ability to develop innovative local solutions, Careem has played a key role in shaping the future of urban mobility across the Middle East, becoming one of the most successful startups in the region.”

On the other hand Careem’s CEO and co-founder, Mudassir Sheikha, said that joining forces with Uber will help us accelerate Careem’s purpose of simplifying and improving the lives of people, and building an awesome organisation that inspires.

He added that the mobility and broader internet opportunity in the region is massive and untapped and has the potential to leapfrog our region into the digital future.

In September, the Egyptian Competition Authority (ECA) issued an official notification for Uber and Careem due to their plans to sign contracts for the acquisition of Uber for Careem’s shares, stating that these contracts appear as acquisition of shares or transfer of ownership, but in fact it can be an agreement between two competing groups, which is considered a violation for the provisions of Article 6 paragraph 1 and 2 of the law, explaining that Uber and Careem should first notify the Egyptian Competition Authority, before signing these contracts to obtain prior consent.

The ECA stated that according to the evidence that was available to the authority at that time and from the complaints that Careem provided against Uber, such practices would negatively impact the competition and the consumer.

Uber partners with Dryve to increase part-time sector in Egypt