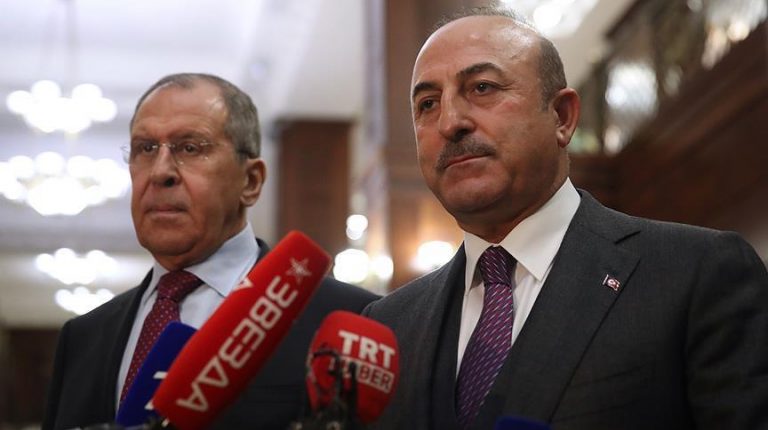 The move came several days after the US President Donald Trump decreed to fully withdraw his country’s troops from Syria.

Cavusoglu’s remarks followed a meeting between senior officials of the two countries in Moscow to discuss the situation in Syria after Trump’s decision.

“Ankara and Moscow share the opinion that it is necessary to destroy all terrorist organisations in Syria,” Anadolu Agency cited Cavusoglu. “We will continue close cooperation with Russia and Iran on Syria and regional issues,” he added.

Cavusoglu highlighted that Turkey and Russia also discussed issues related to terrorism. “We confirmed our readiness and determination to continue the fight in order to liberate Syria from this scourge,” Russian news agency TASS reported.

The meeting also tackled setting up a demilitarised zone in Idlib in Syria, TASS added.

Earlier on Friday, the Syrian army said its forces have entered the Kurdish-held Manbij town, for the first time in six years, after Kurdish fighters appealed Damascus to protect them from attacks carried out by Turkey.

However, the UK-based Syrian Observatory for Human Rights said that Syrian troops just entered a strip of territory at the edge of Manbij, adding that they did not enter the town itself.

On 19 December, Trump abruptly ordered an immediate withdrawal of 2,000 US troops from Syria, noting that the Islamic State has already been “defeated”. The move was criticised by the Republicans who view the decision as a “huge mistake.”