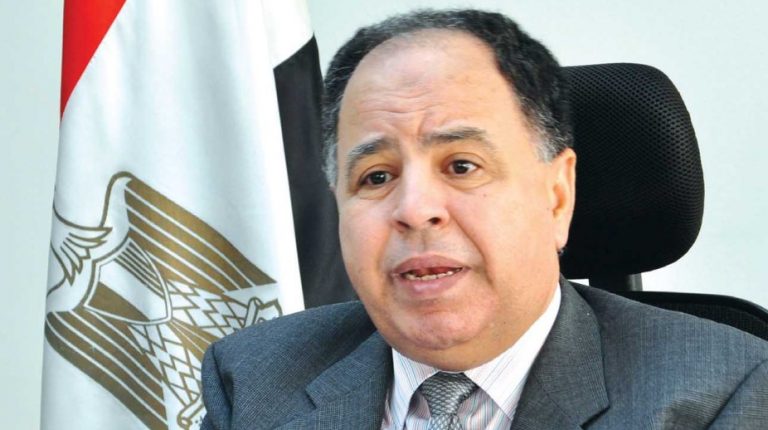 Daily News Egypt learned that the government intends to expand in internal borrowing to bridge a chronic deficit in the state budget during the first quarter (Q1) of 2019 or Q3 of the fiscal year (FY) 2018/19.

According to the information obtained by Daily News Egypt, the ministry of finance aims to float treasury bills (T-Bills) and bonds (T-Bonds) worth EGP 473.75bn between January and March 2019, marking the largest government borrowing through debt instruments since they were introduced in Egypt.

The state budget deficit is expected to reach EGP 440bn at the end of the current FY.

A plan by the ministry of finance, of which Daily News Egypt obtained a copy, revealed that the government is targeting issuing T-Bills worth EGP 455bn and T-Bonds worth EGP 18.75bn.

The Central Bank of Egypt (CBE), which carries out this task on behalf of the government, will float EGP 181.5bn worth of T-bonds and T-Bills in January 2019, more T-Bonds and T-Bills worth EGP 146bn in February, and then EGP 146.25bn in March.

The government has borrowed about EGP 1.827tn through T-bonds and T-Bills in 2018.

Minister of Finance, Mohamed Moeit, said in recent remarks that the government was working to reduce public debt, pointing out that Egypt aims to reduce the budget deficit during the current FY 2018/19 to 8.4% of the GDP, then to under 7% in FY 2019/20.

He added that the government also aims to reduce public debt from 108% in the last FY to 98% this year, then 92% in the coming FY.

According to data from the CBE, the domestic public debt has registered about EGP 3.695tn at the end of June against EGP 3.536tn in March 2018.

Banks have been the main sector investing in government debt instruments since 2004. The government issues T-bills and T-Bonds through 15 banks named primary dealers, while the banks refloat these instruments for individuals and local and foreign institutions.

This comes at a time when the government and private banks are moving to reduce their investments in government T-bills in November 2018, according to the CBE.

Banks alone hold 56.23% of total outstanding balances of T-bills, making them the largest investor in these instruments.

There were strong expectations of a decline in investment by all sectors investing in government debt instruments, following a decision taken by the ministry of finance in November 2018 to amend the system of tax accounting on investment in those instruments, a decision that raised the resentment of investors in the T-Bonds and T-Bills.

Investment banks and multiple research centres expected banks to reduce their investments in government debt instruments following the adoption of the resolution to decrease their financial burdens and move more towards direct lending to customers.

OAPEC ministers meet for 101st round in Kuwait

We seek to issue T-bonds, T-bills with long terms ranging from 10-30 years: Moeit