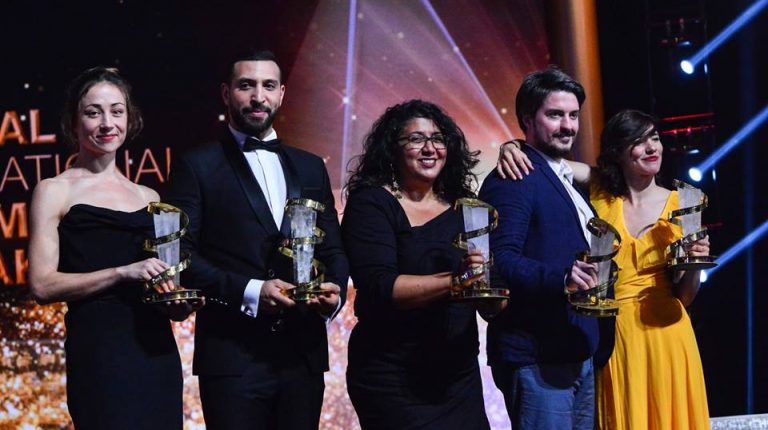 The curtain has fallen on the 17th Marrakech International Film Festival in Morocco on Sunday after an edition described by fans as rich in images, debates, and emotions.

This world-class film edition has likewise been marked by huge enthusiasm and involvement by the Moroccan public in its various screenings and activities.

On Saturday, the festival’s jury, chaired by American director James Gray, gave its verdict at the conclusion of the nine-day competition, during which 14 films were watched and appreciated.

L’Etoile d’Or was awarded to Joy, directed by Austrian filmmaker Sudabeh Mortezai. The Jury Award went to La Camarista by Lila Avilès from Mexico. The Best Directing prize was given to Teret by Ognjen Glavonic from Serbia.

Equally much awaited were the Best Actor and Best Actress categories. Following their deliberations, the nine jury members granted the award to Nidhal Saadi and Aenne Schwaz for their roles in Regarde Moi by Nejib Belkadhi (Tunisia) and Alle Ist Gut by Eva Trobisch (Germany), respectively.

The 17th edition of the festival also paid tribute to three great names in world cinema. Robert De Niro, Agnes Varda, and Jillali Ferhati received the L’Etoile d’Or in recognition of their prestigious careers. They radiated with their talent and generosity, and graced the red carpet of the Palais des Congres in Marrakech. 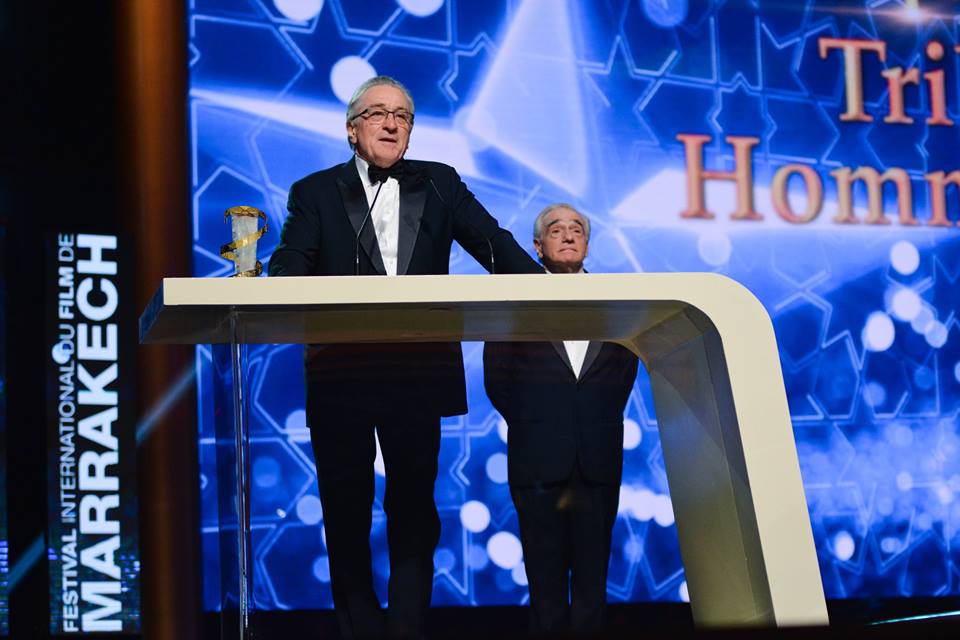 Lessons of cinema and life

Sessions of high-calibre exchanges and debates were also organised during which seven major cinema professionals generously and wisely shared their experiences and perspectives on cinema with the public.

The different festival venues were always full of a selection of diverse audience of professionals, students, journalists, and film enthusiasts, who also flocked in large numbers to the ‘Conversations With’ live broadcasted on the Internet.

The 17th edition gave special attention to Moroccan cinema. The festival welcomed over 200 professionals from the Moroccan film industry. Out of the 80 films programmed for the official selection, 12 were Moroccan. Une urgence ordinaire (An ordinary emergency) by Mohcine Besri was screened as part of the official competition, beside seven other national films shown in the Panorama du Cinema Marocain section which drew wide attention. The latter included international professionals who had the chance to discover some of the most recent Moroccan productions.

Some 100,000 attendees were present at the various screenings and activities of the festival over a nine-day period. The events were all free of charge and open to the public. Starting from 11am, the rooms of Marrakech’s Palais des Congres were full of people eager to see the films participating in the competition.

Stars such as Yousra, Leila Eloui, Martin Scorsese, Abdallah Ferkous, Bouchra Hraich, Laurence Fishburne, Aziz Dades, and Monica Bellucci convened every evening with the public at Jemaa El-Fna square. The stage set up in the mythical Red City attracted over 70,000 spectators in total during the festival, with between 7,000 and 12,000 spectators per evening. 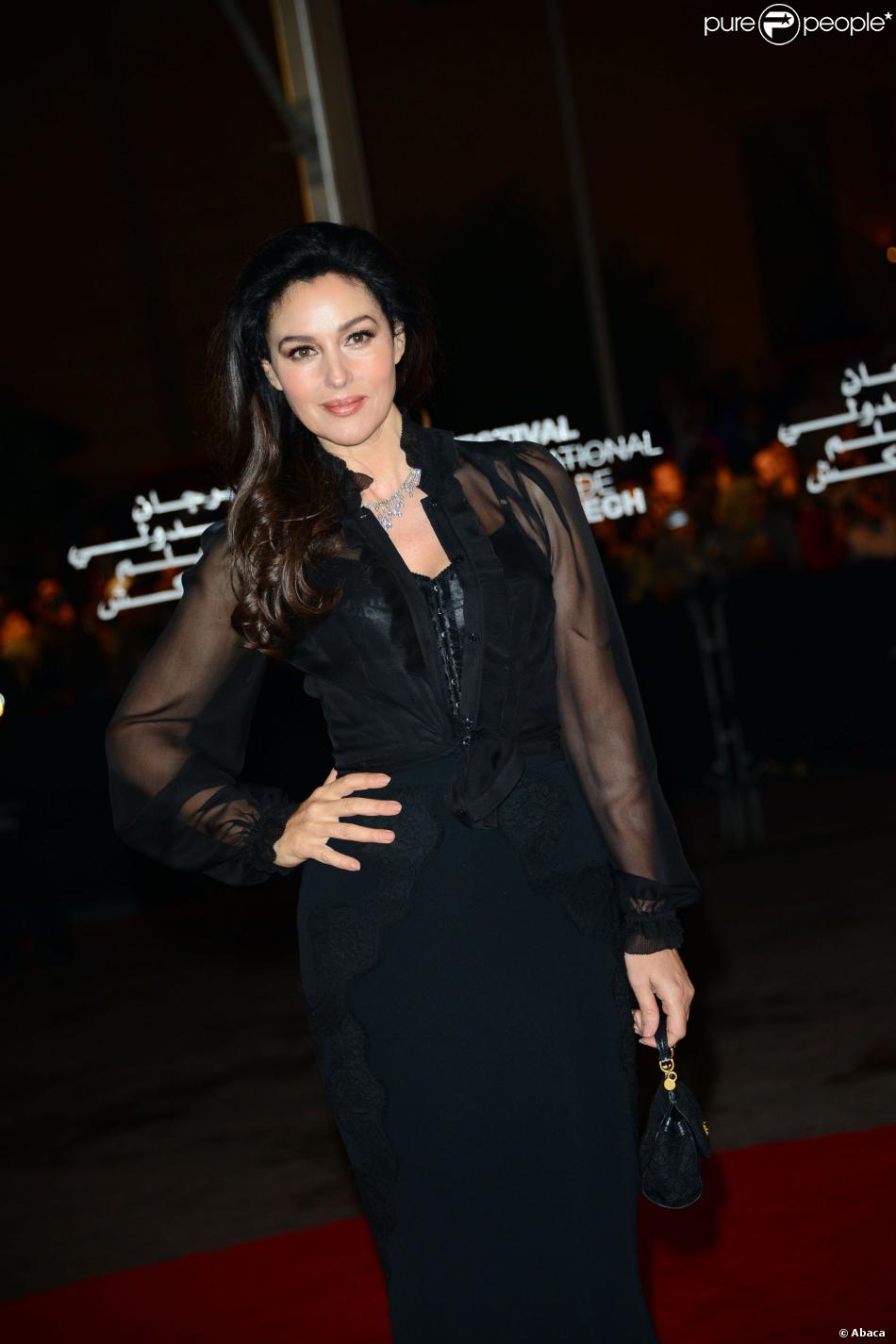 The programme included eight in-progress projects and six films in the post-production stage. They received counselling from 17 international professionals, generating over 200 individual meetings.

More than 100 visually-impaired persons, originating from all over the country’s regions, had access to a special programme in audio-description, according to the festival’s website. They attended the five films’ programmed for them, as well as various activities organised for them, including conferences, poetry, songs, music, and others.

Young people also attended in great numbers to benefit from the screenings allocated for them. All in all, 3,500 student from Marrakech, accompanied by their teachers, were able to watch the films programmed for them in this particular section. For some of the children, it was the first time in their lives to enter a film theatre.

After a year of pause and reflection, the Marrakech International Film Festival returned with enhanced drive, more innovation, and varied cinematographic and artistic content. The event proved itself as a major cinematographic occasion in Morocco and the whole region.

Netanyahu warns Nasrallah to ‘calm down’ after drone incident

Into Studio Masr: Tribute to magical world of Egyptian cinema

I always knew I wanted to be part of cinema world, says August