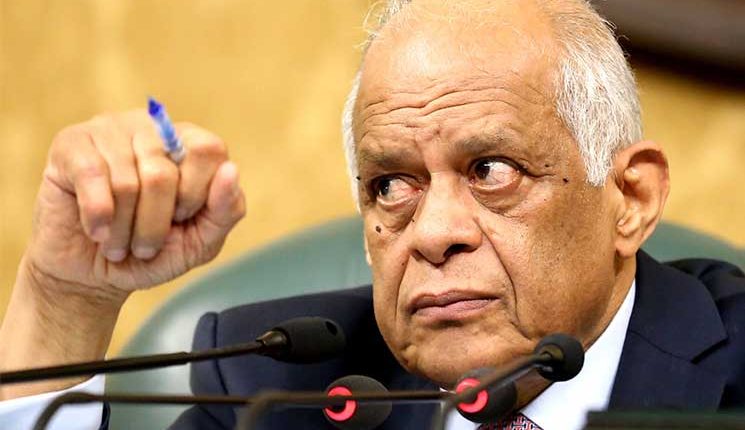 According to Tarek Radwan, the head of the foreign affairs committee in the Egyptian Parliament, Abdul Aal will also meet the president of the Belgian parliament in the short trip that will end on Thursday.

Radwan added in a phone-in call to Extra News TV station on Sunday night that Egypt has proposed amendments on the internal statute of the Inter-Parliamentary Union during the current 279th round of the union that was held on 17-18 June in Geneva.

According to the statement of the House of Representatives, Abdul Aal represented the Arab group in the meeting of the executive committee of the Inter-Parliamentary Union. He also met on the sidelines of the meeting with his Kuwaiti counterpart, Marzouq Al-Ghanim, to discuss the Kuwaiti modifications to the statute of the union.