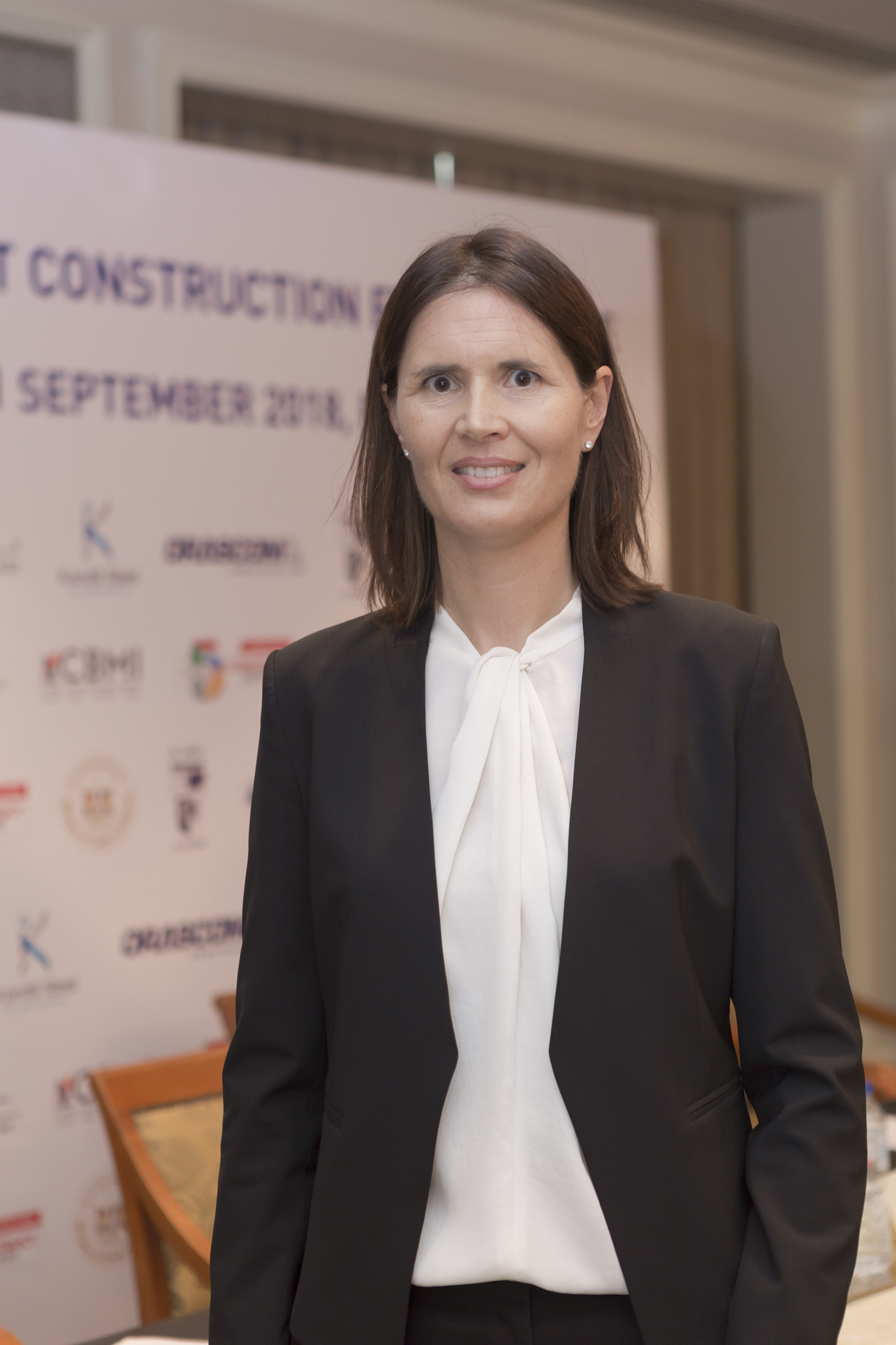 The total value of the Holding Company for Construction and Development (HCCD)’s activities that are being carried out through its subsidiaries will amount to about EGP 15bn by the end of June (the end of the current fiscal year(FY)), according to HCCD Chairperson Mahmoud Hegazy.

Hegazy told Daily News Egypt that the company aims to increase that value to EGP 20bn by the end of FY 2018/2019, depending on the growth of the local market.

Hegazy noted that the company has carried out business worth EGP 6bn in about three years, which reflects the development of the company through its subsidiaries. It also reflects, he said, its restructuring process, which is currently underway for subsidiary contracting companies through importing new equipment and the merger of companies that achieve integration among them in addition to the boom in the real estate investment market.

He explained that his company is currently focusing on expanding real estate investment activity through exploiting and developing its land bank and then selling to customers, which provides liquidity to be directed to supporting other companies of the HCCD.

He added that the strategy is mainly aimed at achieving self-integration and target returns.

He elaborated that the integration between subsidiary companies does not depend on a specific axis such as similarity of activity but is based mainly on the integration of merged companies.

He pointed out that the subsidiary contracting companies are currently working on the implementation of a variety projects in the New Administrative Capital, including two ministerial buildings in the government district. They are also implementing integrated utility works and residential building projects.

“The HCCD’s value of business in the capital reached about EGP3.5bn and we have not yet completed all the contracted projects so far,” said Hegazy. “The company’s development plan includes the establishment of seven new companies and the distribution of our companies’ employees in those new companies.”