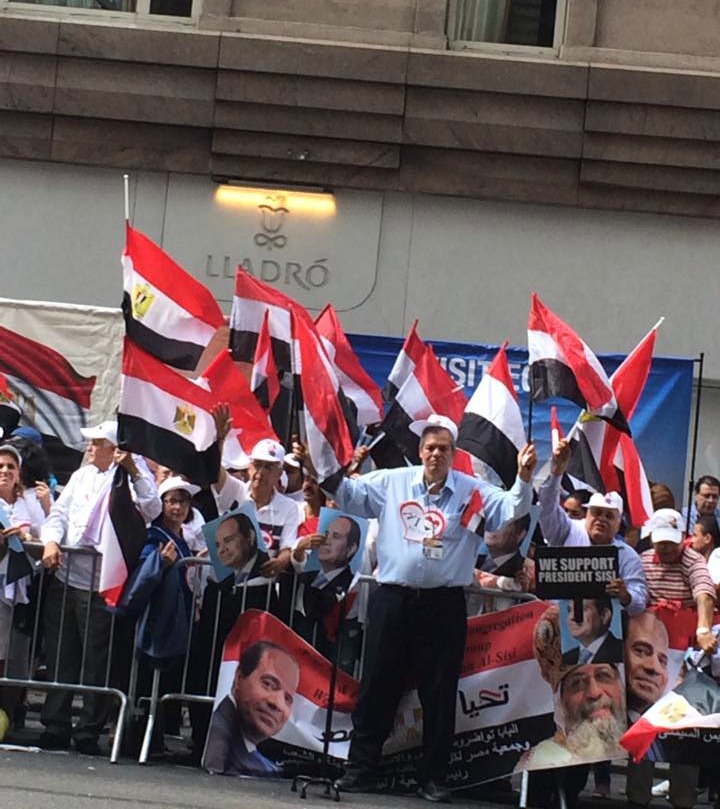 An AT Kearney report showed that by 2019/2020, predicted business process outsourcing (BPO), business-to-business (B2B) e-commerce activities, along with business-to-consumer (B2C) e-commerce trade, can add up to almost $3bn, realising a return at 2.35% of GDP.

Performing a forecast for the year 2019/2020, it is estimated that Egypt will realise around EGP 2.367tn of the country’s fixed GDP by that time. This is estimated to be $127bn using a pilot dollar price.

Applying the estimation that B2C e-commerce trade value in Egypt will constantly grow by 35% with a steadily increased demand on e-commerce products and services, B2C e-commerce value can be predicted to be $1.93bn and reach a ratio of 1.52% of GDP by 2019/2020.

Moreover, the report noted that in 2015, exports in the IT-enabled outsourcing industry had reached $1.6bn broken down by BPO, IT outsourcing (ITO), and knowledge process outsourcing (KPO). The BPO industry was estimated to be around $760m in 2015. Meanwhile, the KPO industry amounted to an estimated $180m according to local industry experts, and ITO exports were approximately $660m. The BPO operations use internet infrastructure, which classifies it as a form of B2B e-commerce and enables crude estimates.

Moreover, the BPO industry is forecasted to reach around $1.05bn by 2019/2020 and to reach a ratio of about 0.8% to GDP, given the above-mentioned forecasted GDP growth rate.

Given the limited information, it should be noted that the above figures are calculated based on B2B and B2C operations in Egypt and are subject to change.

Rich Communication Suite and the future of mobile industry