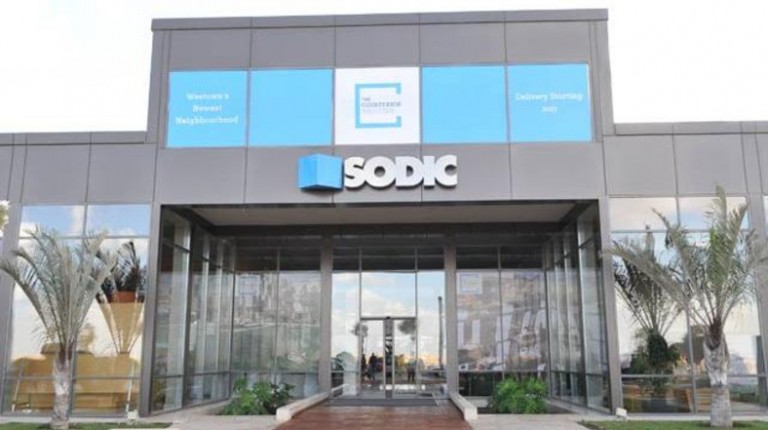 The board of directors (BoD) of Madinet Nasr for Housing and Development (MNHD) announced on Wednesday that it has given approval to start negotiations for a potential merger with or acquisition of Six of October Development and Investment (SODIC) in an attempt to create one of the largest players in the real estate sector.

Moreover, the discussions with SODIC’s BoD aims to examine the available options, valuations for both entities, and conducting due diligence.

According to an MNHD statement, the proposed merger/acquisition would bring together MNHD’s large land bank of over 9m sqm, and its strong sales of EGP 5bn in 2017 with SODIC’s premium brand name with sales of EGP 5.5bn in 2017, MNHD said.

Furthermore, MNHD announced that the transaction would expand both firms’ client base, adding that if the transaction goes through, it would create one of the largest players in the Egyptian real estate sector.

MNHD has tapped EFG Hermes to advise on the transaction, while Zaki Hashem & Partners are serving as legal counsel, according to the statement.

SODIC and MNHD would be a perfect match that complements one another at several levels, according to a research note evaluating the possible merger/acquisition by Beltone Financial.

Beltone believes that through combining MNHD’s massive residual land bank with SODIC’s robust brand equity that has a solid track record for developing fully integrated communities, together, the two entities would create an aggregate residual/unutilised land bank of 12m sqm.

Moreover, the new entity would have a wider geographical spread through MNHD’s prime project locations in east Cairo with SODIC’s strong presence in west Cairo and the North Coast.

The note concludes that by joining forces, aggregate contracted sales for both entities will likely cross the EGP 14bn mark, whereby SODIC and MNHD have a contracted sales target of EGP 8.7bn and EGP 5.5bn in 2018 respectively. This target should be the highest among key listed developers such as Talaat Moustafa Group Holding (EGP 13bn), Emaar (EGP 13bn), and Palm Hills (EGP 12bn).

SODIC, MHND merger to have strategic impact on both firms: report

BPE to list IPO to raise 30% of company capital at value of EGP 400m: Aladdin Saba