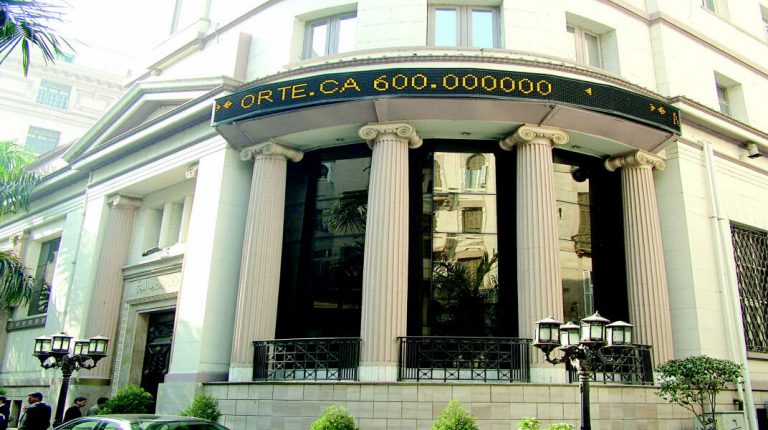 Egypt hosted a delegation of Greek companies chaired by Angela Michalopoulou, director general for investments at Enterprise Greece, the official Greek trade and investment promotion agency, to promote investments in the real estate and tourism sectors. On this occasion, the Embassy of Greece in Cairo organised a press conference on Wednesday evening.

Michalopoulou said that her country is at a turning point to recover from its economic crisis, adding that the Greek GDP grew 2.5% in 2017, with a positive outlook for 2018, depending on tourism, exports, and foreign direct investment (FDI).

The tourism and real estate sectors supported the Greek economy during its nine-year crisis and they are key priorities in future planning, she added.

Greece aims to attract 35,000 tourists in 2021, gaining €20bn in tourism bills, which would require €6.5bn in investments in the next five years from the public and private sectors, said Michalopoulou.

“If we can achieve our goals, the Greek tourism industry will contribute €43bn to the GDP, offering 1m job opportunities,” noted Michalopoulou.

She invited Egyptian attendees to participate in a conference on opportunities in Greece, which will take place in Athens between 17 to 19 October 2018.

Egypt ranked fourth on the list of top nationalities carrying the Greek Golden Visa, according to Greek statistics, said Greek Ambassador to Cairo Michael-Christos Diamessis at a press conference on Wednesday evening.

Foreigners can obtain the Greek Golden Visa by investing a total value of €250,000 in the real estate sector, then they can enjoy benefits like gaining a permanent residency in Greece, being automatically granted a Schengen zone visa, and ultimately receiving an EU passport.

Minister Plenipotentiary for Economic and Commercial Affairs at the Greek Embassy in Cairo Athanasios Makrandreou said that the embassy always exerts efforts to promote bilateral business relations, adding that political relations are excellent, while business cooperation is solid but can improve.

The volume of trade exchange recorded €1.5bn at the end of 2017, as Egypt imports petroleum products, cotton, cigarettes, and plastics from Greece, said Makrandreou.

“We are preparing for a lot of activities in Egypt to support solid networking and knowledge of the real estate industry for developers and investors. We are preparing to attend a conference in Dubai organised by FIABCI International,” said Taha.

Is it Salah ad-Din Citadel or Muhammad Ali Citadel?

Balkan Egyptians to homeland: We belong to you

How Greeks end up in sham foreign jobs