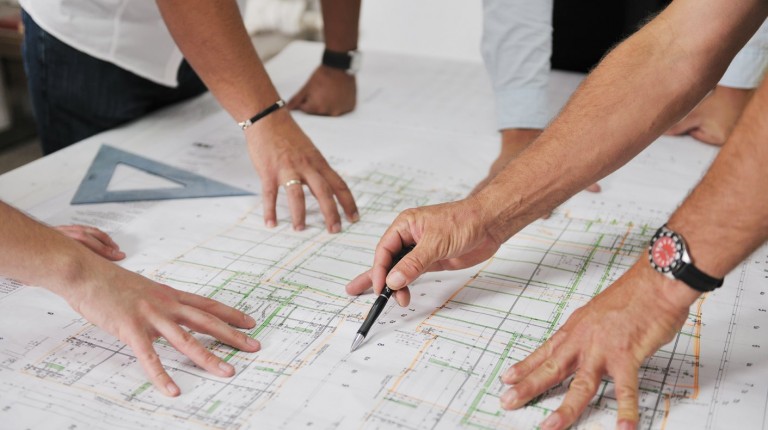 Egypt faced four main terror attacks on worship places, including three Christian churches and a mosque for Muslim worshippers, in addition to a terror attack on a bus carrying Christians on their way to a monastery.

In the most recent attack on Friday, 10 people were killed and five injured as militants opened fire on the Mar Mina Church in the Helwan suburb south of Cairo and attacked a Copt-owned shop, according to statements from the Ministry of Health and the Ministry of Interior.

The so-called Islamic State group (IS) claimed responsibility for the terror attack.

In April, at least 45 Egyptian Christians were killed and dozens injured in two blasts in two churches during Palm Sunday celebrations. That Sunday’s first blast took place at St. George Church in Tanta, where at least 28 people were killed and 78 others wounded.

The second explosion took place at St. Mark’s Cathedral in Alexandria, when a suicide bomber tried entering the cathedral, leaving at least 17 dead and 48 injured.

The Islamic State group claimed responsibility for these attacks.

Less than a month later, in May, at least 26 Egyptian Christians were killed, and a further 24 wounded in a terror attack that targeted a group of more than 50 Christians on their way to the monastery of St. Samuel near Minya, about 240 kilometres from Cairo.

The Islamic State group also announced responsibility for that attack.

In November, at least 305 Muslim worshippers were killed and 128 injured in the Rawda Mosque attack in Al-Arish in North Sinai, making the attack the deadliest terror attack in Egypt’s history, according to a statement issued by the General Prosecution.

The incident came as the first of its kind, as it is the first time a terror group targets a mosque. The mosque was primarily used by followers of Sufism, a mystical strand of Islam seen as heretical by IS.

However, no groups claimed responsibility for that attack.

The wisdom of idiots: a brief morality tale