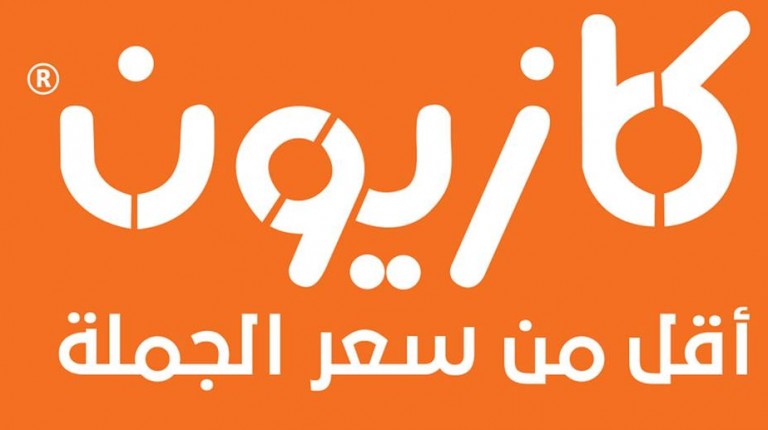 The African Development Bank (AfDB) is considering financing solar energy projects west of the Nile with a capacity of 600 MW.

The bank’s representative, Khaled El-Askari, told Daily News Egypt that two international companies have requested to obtain funding to finance part of the tender offered by the Egyptian Electricity Transmission Company (EETC) to establish 600 MW solar power plants through a BOO scheme with a usufruct right for 25 years.

He explained that if funding is approved, loans will range between $25-30m.

El-Askari also pointed out that AfDB has provided $6bn of funding to Egypt over the past few years, 50% of which was for the energy sector.

He noted that the latest funding contributed to adding 3,500 MW to the main electricity grid in Egypt.

El-Askari said that the turnkey system raises the burden on the executing company, and offers less risk, due to expert supervision of contractors implementing the project, despite raising the cost.

He pointed out that each project is studied separately, and if new projects are new to the market; then the turnkey projects are better and vice versa.

He pointed out that funding agencies always set conditions for approval of funding and may impede implementation, but recently began to work through initiatives to overcome such obstacles.

He said that the AfDB’s conditions have recently been similar to those of the World Bank, except that member states are different.

He noted the signing of protocols between AfDB and the European Bank for Reconstruction and Development to standardise the requirements and financing of projects in different countries.

Egypt to receive third tranche of AfDB loan by February 2018