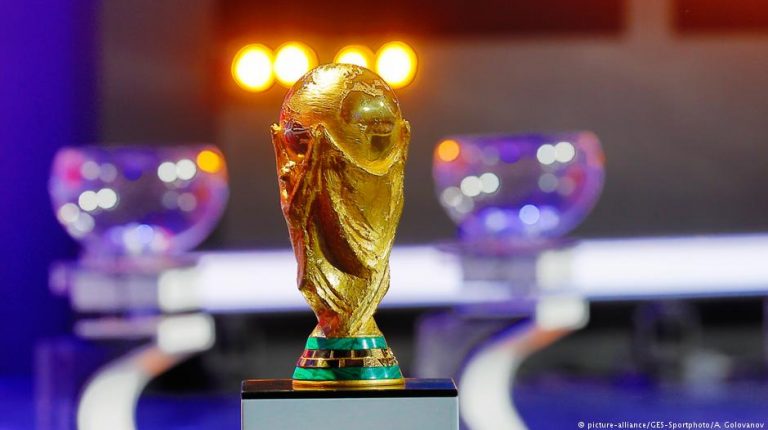 The Egyptian national team was drawn to play against Saudi Arabia, Russia (the host), and Uruguay in Group A of the 2018 FIFA World Cup. Saudi Arabia will play the opening match against Russia. Morocco will accompany Spain, Portugal, and Iran in Group B, while Group G includes Tunisia, England, Belgium, and Panama.

Egypt was the first Arab nation to qualify to World Cup finals when it played in the 1934 World Cup in Italy.

Saudi Arabia was the first Arab Asian team to qualify to the World Cup round of 16 after they came second in their group that included the Netherlands, Belgium, and Morocco in the 1994 World Cup in the USA.

Highly trained African youth should be an advantage to projects: Alamillo Group’s founder

Report: Franz Beckenbauer made a false statement to prosecutors