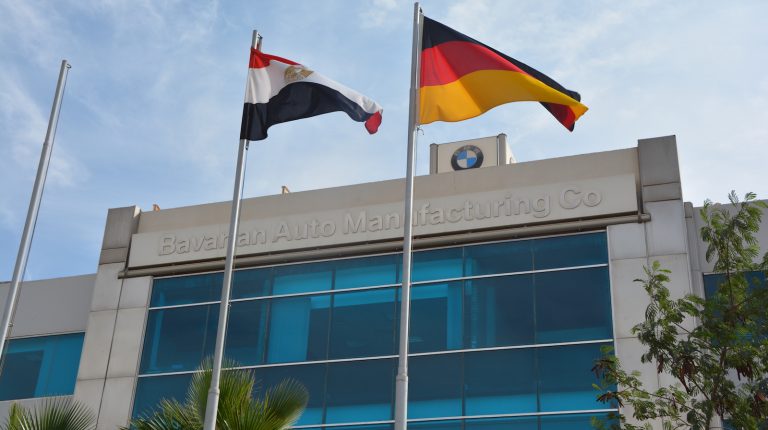 A crisis broke out between the Consumer Protection Agency and the Bavarian Auto Group over two complaints from two BMW cars.

Eissa bin Ghanem bin Rabieh al-Kawari, the legal representative of the Bavarian Group, was referred to the Public Prosecution over accusations of ignoring the agency’s decisions and violating the consumer protection law.

It came after the company had refused to implement two decisions issued by the agency’s board of directors obliging the Bavarian Group to repair two cars at the expense of the company, according to Atef Yacoub, head of the Consumer Protection Agency.

He added that the agency had received complaint No. 178969, where the complainant said that the engine’s temperature of her 2012 BMW X3 increases significantly when the car moves. The complainant sent her car to the Bavarian company for repair. She was then informed by the company that the “crankshaft” in her car has been damaged, and she has to pay 50% of the repair expenses.

On the other hand, the technical committee of the Consumer Protection Agency has examined the car and decided that these malfunctions were not caused by misuse, and the complainant was committed to the car’s maintenance schedule. The committee added that the problem was resulted by a manufacturing defect in the engine and the complainant should not bear the repair expenses, noting that the engine’s life is 1 million km, not 60,000 km.

The committee received another complaint No. 187753, in which the complainant had a problem in the engine of his 2012 BMW X1 model as well as oil leakage.

The committee examined the car and found a manufacturing defect in the engine, since the complainant is committed to his car’s maintenance schedule. The committee informed the company to solve the problem friendly, but they refused to fix the defect.

The agency’s board of directors issued a decision obliging the Bavarian Group to repair the two cars at its expense; however, the company refrained from implementing the decision.

Yacoub said that the Bavarian company violated articles (1, 8, 9, 19, 24) of the consumer protection Law no. 67 for 2006. Article 8 stipulates that the consumer is entitled to replace, return, or refund a product without prejudice to any legal conditions or guarantees, in case the product has a manufacturing defect or is not in conformity with the contracted specifications or purpose.

In such cases, the supplier shall replace or refund the product on the demand of the consumer with no additional costs.

Article no. 19 stipulates that in case of any violation of any of the provisions of this law, the violator shall be obliged to adjust his situation and remove the violation immediately or within a period of time determined by the agency’s board.

The Bavarian Group issued a statement in response to the Consumer Protection Agency’s decision. The company criticised the agency’s condemnation, although the decision was a legal procedure, and does not confirm the violation. The agency’s decision is subject to review by the judiciary, which has the authority to monitor the agency.

The Bavarian Group also commented on the two complaints.

The company added that the customer’s negligence to these warnings exacerbated the problem, which is considered misuse by the customer.

The company pointed out that the Consumer Protection Agency has not abided by its own rules, stipulating that the car must be examined by a committee from a faculty of engineering to determine whether the defect is the company or the customer’s responsibility.

In regard with complaint no. 178969 about the 2012 BMW X3, the company said that the car was purchased in December 2011. Although the warranty has expired more than three years ago, the company’s policy to satisfy its customers according to the international standards of BMW prompted the company to bear more than 50% of the repair expenses, stressing that the customer agreed on so on 7 November 2016.

The company added that the repair of the car was completed in December 2016, and they tried to communicate with the customer’s father to receive the car, but he was out of the country.

On 19 January 2017, the customer filed her complaint to the Consumer Protection Agency. On 24 January 2017, she came to receive the car and paid the repair bill.

Hence, BMW claimed that it was committed to its warranty policy, estimated at two years, not by kilometres. The company wondered how the agency came up with the 1 million km warranty.

The Bavarian company said that it would take all legal measures to preserve its distinguished commercial reputation and investments in Egypt in light of what it described as the “intransigence” of the Consumer Protection Agency. The company asserted its confidence in the judiciary, since it has the right to monitor the decisions issued by the agency.