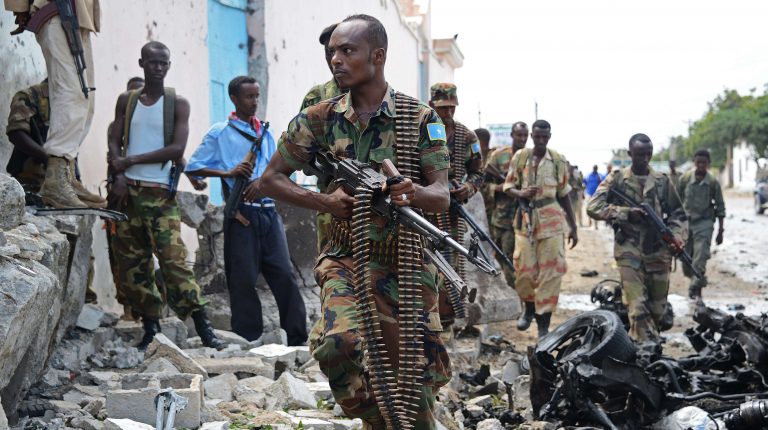 Egypt condemned on Monday the terror attack that targeted Mecca street in the Somali capital city, Mogadishu, and resulted in the killing of six and the injury of twenty, according to a statement by the Egyptian Ministry of Foreign Affairs.

According to the statement, Egypt offered its condolences to victims’ relatives, asserting that Egypt stands with the Somali government and people in the fight against terrorism, and re-establishing the national institutions.

Also, Egypt condemned in an official statement the terror attack in Al-Qatif in Saudi Arabia, where an officer was killed and six others were injured. Egypt offered its condolences to victims’ relatives.

The statement asserted that Egypt stands with Saudi Arabia in confronting terrorism and extremism, which aims to destabilise the kingdom. Egypt also announced its support of Saudi measures that will be taken to end the plot of terror cells and organisations to protect its security.

The statement also renewed the call on the international community to confront the phenomenon of terrorism and facing its supporters.