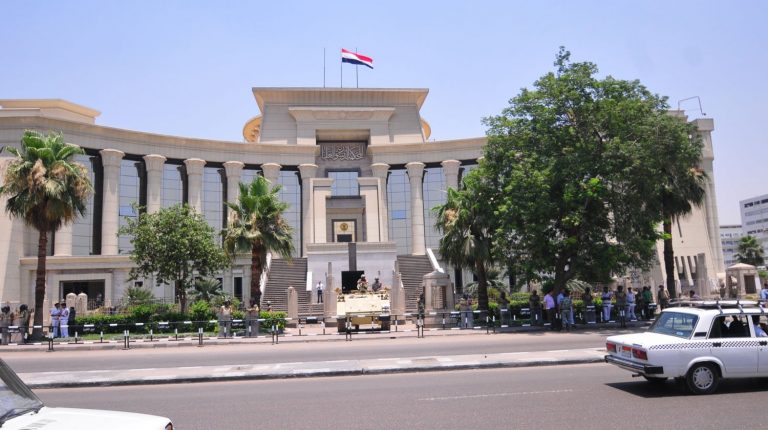 The Higher Constitutional Court postponed on Sunday the case of the judicial conflict over the Red Sea islands agreement to 14 October, according to state-owned media.

The Administrative Court and the Cairo Court of Urgent Matters have ruled conflicting verdicts on the validity of the agreement.

Meanwhile, the Cairo Urgent Matters court decided on Sunday to revoke an appeal, which was filed against the agreement, stating that a ruling was already decided.

In June 2016, the Administrative Court annulled the agreement, asserting that the sovereignty of the two islands to remain Egyptian.

Two months later, the Administrative Court nullified the Court of Urgent Matters’ decision to annul the former’s annulment of the Egyptian-Saudi maritime demarcation agreement, hence, approving the transfer of Egyptian sovereignty of the two islands to Saudi Arabia.

The Constitutional Court ordered in June to temporarily suspend all previous court orders issued by both the State Council and the Court of Urgent Matters regarding the Red Sea islands agreement.

Article 190 of the constitution stipulates that “the State Council is an autonomous judicial body, and it shall have the exclusive jurisdiction to settle administrative disputes and those relevant to the execution of all its rulings.” This implies that the State Council’s court is considered the highest judicial entity in the country.

Meanwhile, Article 11 of the State Council Law and Article 17 of the Judicial Authority Law, both of which stipulate that the judicial system is not supposed to interfere in the work of the presidency.

On the other hand, President Abdel Fattah Al-Sisi ratified the agreement in June, 10 days after the parliament approved it.

Speaker of the parliament Ali Abdul Aal said that the parliament would not consider any judicial verdicts regarding the Red Sea islands agreement during the discussions about the agreement, adding that “for the thousandth time, the verdict and nothingness are alike, and we will not allow any authority to assault the parliament.”

Fiji safe from cyclones this season – but what about next?