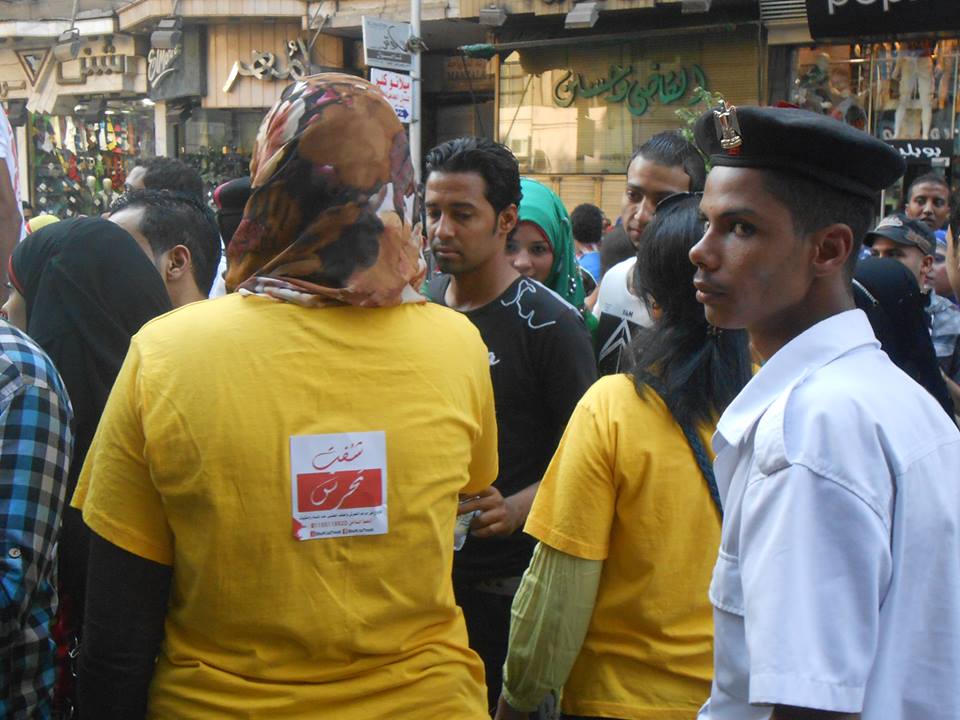 Juhayna Food Industries announced on Sunday the beginning of operations of its new farm in Bahariya Oasis, which comprises an area of 10,000 feddans (10,380 acres), with investments reaching EGP 600m, according to a press statement.

In conjunction with the opening of the new farm, the company is planning to provide a new product—raw milk without any additives such as powdered milk or water.

According to Akel Besher, a member of the board of directors, the new farm was established through cutting-edge technology, adding that the new farm will cover 15% of the company’s raw milk needs. He stated that Juhayna won’t quit buying raw milk from other farms.

Furthermore, the managing director of Juhayna’s farming subsidiary (Enmaa for Agricultural and Livestock Development) said that the new farm was established through a cooperation with one of the biggest American companies specialised in this field, explaining that it was developed to bear the high summer temperatures in the area of Bahariya Oasis, protecting cows’ milk from the danger of the heat.

He added that choosing the location came after long studies on the best area with containing water and far from pollution.

“Juhayna chooses the best cow breeds that produce more that 9 tonnes of milk per season and can bear the hard living conditions,” the statement read.

The new farm will also be used to grow feed for cows, and it has an advanced laboratory that guarantees the high quality of the produced milk and also protects cows from catching any diseases, which is the way farms in Europe and US are,” the statement read.