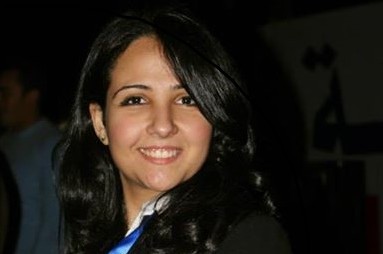 On Thursday, the Cairo Criminal Court postponed until 16 April the final verdict of Aya Hegazy and other defendants in the Beladi Foundation case, continuing their detention until then.

The court was supposed to declare its final verdict in the case.

The defendants were arrested in May 2014 after the police raided the foundation’s premises and closed down the non-governmental organisation for being “established without a licence,” after a complaint was filed by an individual accusing the foundation of kidnapping his son.

The foundation aimed at taking care of street children, but the founders were accused of human trafficking.

The Beladi Foundation was established in September 2013 with the aim of providing shelter for street children, developing their skills, and securing a safe environment for them, according to the foundation’s statement, released following the arrests.

No evidence has been produced to support allegations against Aya Hegazy: US Representative Don Beyer