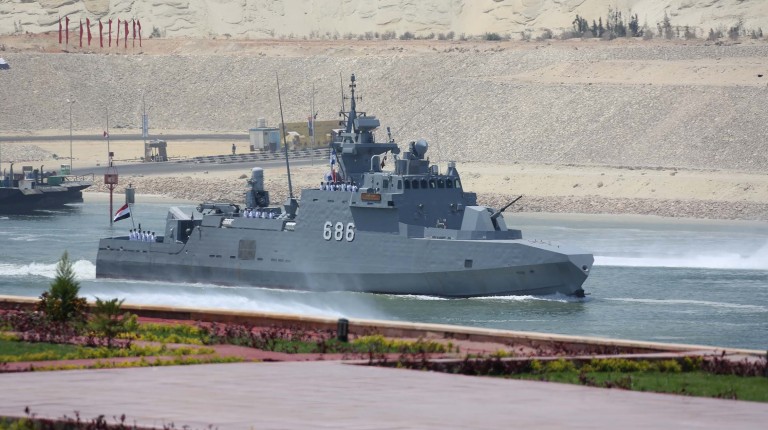 Suez Canal traffic data showed that 279 ships transited the canal, with a total load of 15.3m tonnes, from 19-24 November.

Compared to July 2015, before the inauguration of the New Suez Canal, the average daily number of transiting vessels totaled 47 vessels, with an average load of 2.758m tonnes per day.

The following table shows traffic through the Suez Canal from 19-24 November: