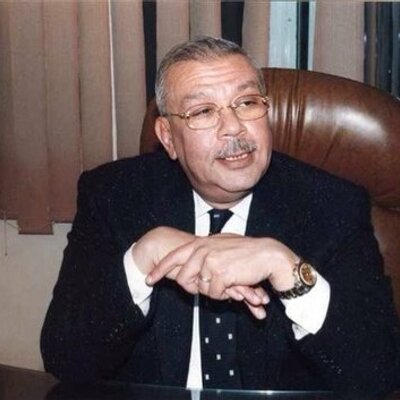 Nubian protestors have reportedly agreed to disperse from their sit-in on Abu Simbel road in South Aswan, on the condition that the government uphold Article 236 of the Constitution which stipulates: “the government shall work to implement projects to return the residents of Nubia to their original territories and develop such territories within 10 years, as regulated by law.”

Member of parliament Mostafa Bakry, who was among a parliamentary committee assigned by President Abdel Fattah Al-Sisi to meet with Nubian leaders, said in an interview on Tuesday that several meetings will be held next week to discuss the issue. He added that protesters will not be followed by security forces after the dispersal.

The Nubians started their protests in opposition to the 1.5m acres reclamation project being proposed by the government. Under this project, the government intends to sell several acres of land from the Nubian villages of Khor Qindi and Toshka. Several Nubian groups, including the Nubian Coalition for the Purpose of Land Reclamation have organised protests over the past four days in response to the project.

In an attempt to appease the protesters, Prime Minister Sherif Ismail said Nubians would be given the priority to certain lands allocated in the project. The protesters however insist that their ancestral lands are located in Khor Qindi and Toshak, and that they have been displaced several times.

The protesters also demanded that President Abdel Fatah Al-Sisi issue a presidential decree cancelling the project and grant them the right to return to their lands.

The Egyptian Commission for Rights and Freedoms issued a press statement on Tuesday urging authorities to adhere to the provisions of the constitution and return the Nubians to their lands.

The Nubians had sent caravans to protest in the disputed villages, but they were hindered by security forces. They chose instead to protest at Abu Simbel Road in South Aswan and the protests went on for four days.

Nubians pessimistic about probability of returning to their lands, despite cabinet meeting next week

Prime Minister promises to give Nubians a stake in 1.5m acres project as protests continue