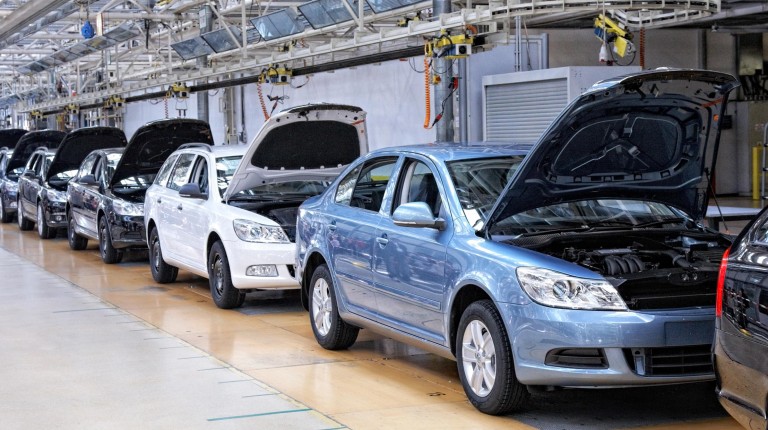 The passenger car market saw sales of 110,200 cars over the course of the first nine months of 2016 with the value totalling EGP 25.4bn. Despite a 16.5% year-on-year decrease, Korean brands continue to lead the market in total number of sales. A total of 37,140 cars were sold with the value amounting to EGP 7.03bn.

Japanese passenger car sales reached 31,000 in the same period, amounting to EGP 8.5bn in sales despite a 24% y-o-y decline.

European cars witnessed the steepest decline in sales. In all 18,200 European passenger cars were sold at a market value of EGP 5.3bn, registering a sales decline of 49.8% y-o-y.

Chinese models recorded the smallest number of sales in this period, reaching 9,200 units amounting to a total market share of EGP 1.1bn. The y-o-y decline was 14.7%.

The Malaysian automotive company Proton sold 158 cars in Egypt during the same period, with a total value of EGP 25.2m. The carmaker has stopped registering its sales with the Automotive Marketing Information Council (AMIC).

The automotive market struggled to move 84,400 passenger cars during the first seven months of 2016, with a total value of EGP 18bn.

During this period, Korean brands remained at the top of the sales market, moving 28,300 vehicles with a combined worth of EGP 5.04bn, despite a 17.3% decrease in y-o-y sales.

A year after the Thalys attack, how has European train security changed?