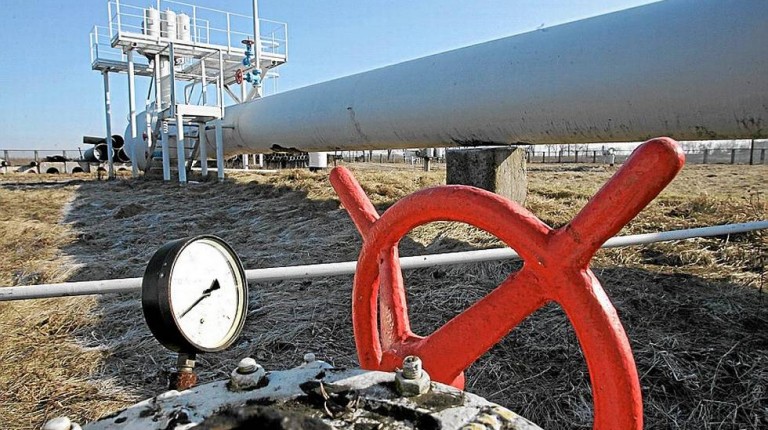 The contract stipulates that Dresser-Rand supply associated electrical generators for the turbines as well.

Petrobel, a joint venture formed by Italian oil and gas company Eni and the Egyptian General Petroleum Corporation (EGPC), is developing the Zohr gas field located about 200km off Egypt’s Mediterranean coastline. According to the contract, Dresser-Rand will provide a service package that includes spare parts supply and on-site maintenance.

The statement said that Dresser-Rand is to deliver turbine-generator sets in early 2017.

Manufactured at the Siemens operation located in Lincoln, England the SGT-400 turbines are considered to be the most efficient gas turbine.  They have a lower rate of fuel consumption, which translates to lower operating costs and enables the operator to sell more gas to its customers.

Siemens said that this model of turbine will be vital to the supply of electric power. Each of these turbines is rated at an ISO-based electrical generating capacity of 12.9 megawatts (MW).

Expansion of gas production tops state priorities for next period