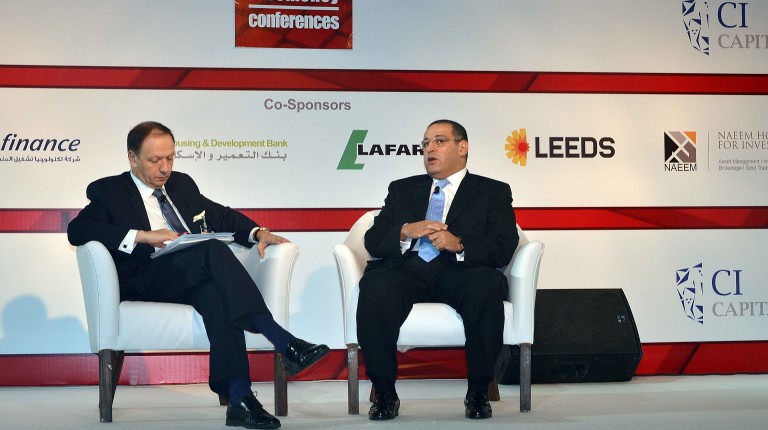 Technical analysts predicted that the benchmark index EGX30 at the Egyptian Exchange (EGX) would move sideways, between 8,000 and 8,500 points, after it failed to maintain stability above the resistance level of 8,500 points during last week.

Ehab El-Saeed, head of technical analysis at Osool Securities Brokerage Company, said that EGX30 overcame the resistance level of 8,500 points temporarily on Sunday, but it failed to maintain its increase, falling to 8,277.2 points at the end of last week.

He predicted that EGX30 will keep moving between 8,000 and 8,500 points during most of the sessions this week.

El-Saeed pointed out that the benchmark index may exceed 8,500 points, in case the foreign exchange rate was changed.

He added that the small and medium index EGX70 will try to take advantage of the support level at 330 points this week. However, if EGX70 failed to hold itself above this level, it is likely to fall to 323 points.

In terms of stock performance, El-Saeed said that the Commercial International Bank’s (CIB) shares are likely to move between EGP 51 to EGP 53.3, as it failed to break the support level of EGP 53.5 last week.

He expected that Global Telecom shares will try to benefit from the support-level ranging between EGP 4.7 and EGP 5, to avoid continuing its decline.

Head of the technical analysis department at the National Bank of Kuwait for investment in North Africa and the Middle East, Mohamed Al-Aasar, said that EGX30 is expected to keep moving between 8,150 and 8,550 points. However, it experienced an occasional upwards move last week, closing at 8,620 points.

He predicted the Hermes share would exceed EGP 5.5 this week, while the Porto share would move between EGP 0.21 and EGP 0.25.

EGX to break through resistance level of 8,500 points